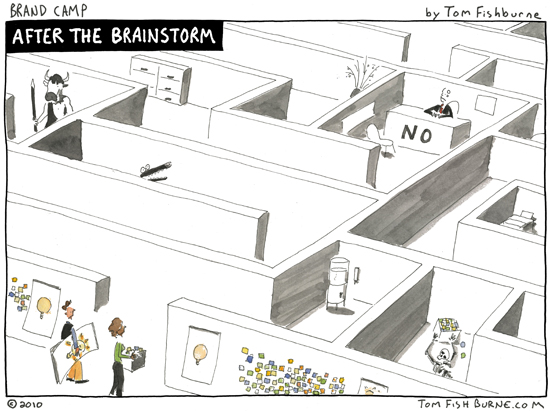 Last week I joined one of the better idea generation exercises I’ve experienced in a while. We split into small groups and toured the San Francisco Ferry Building to scout out retail merchandising ideas. The Ferry Building is packed with novel, funky shops like a Far West Fungi, which only sells mushrooms: dried mushrooms, fresh mushrooms, mushroom ice cream — everything conceivably mushroom-related except for the psychedelic variety. You can learn a lot from experimental retail concepts like that.

As we debriefed afterwards, it struck me that the real challenge is the period after the brainstorm ends. When you distill your notes and pack away the flipcharts and sticky notes, how do you bring the ideas to life without losing momentum and creativity?

As we return to the realties of our day jobs at the end of a brainstorm, we run into road blocks, inertia, committees and other hazards that can water down ideas or shut them down entirely. That’s what organizations do well. They are designed to minimize risk. Bringing an idea to life can feel like making it through a circuitous maze. So much emphasis with innovation is placed on the up-front brainstorm, yet the real acid test is in the day-to-day shepherding of the idea through the organization.

Thomas Edison famously observed “genius is one percent inspiration and ninety-nine percent perspiration”. Scott Belsky was inspired by this insight to launch a think tank and conference series called The 99 Percent, which has very useful guidance on making it through that maze without giving up.  Business creativity is not about brainstorming.  It’s about persevering. 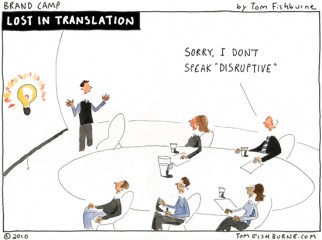 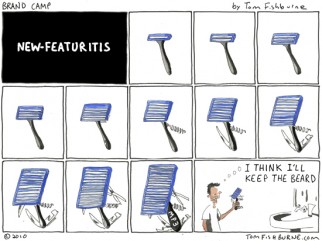