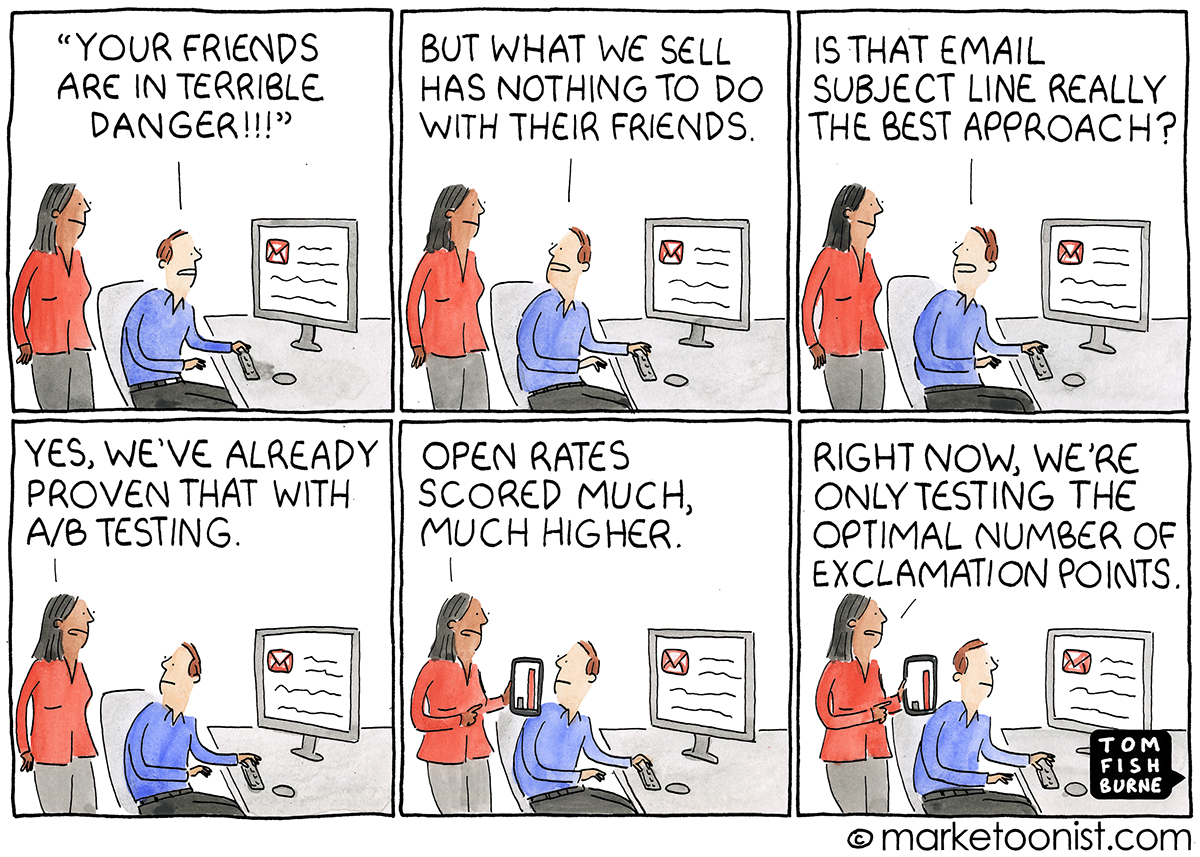 “If we have data, let’s look at data. If all we have are opinions, let’s go with mine.”

Jim Barksdale famously said this as the founding CEO of Netscape in the 90s.

Two decades later, we’re operating in a very different data-driven world.  The question is no longer “if we have data”; it’s what data are we choosing to pay attention to.

There’s a lot of bad marketing that can be justified by data, particularly data used selectively or myopically.

In the realm of email marketing, for examples, open rates are the dominant metric that people look at and talk about.  Yet, taken to extremes, that leads to clickbait.

I recently saw a marketing sales pitch with “Re:Re:” as part of the subject line.  It was the first time I had received anything from the company, but they were deliberately trying to make it look like this was part of an ongoing conversation I was having with them.  While that tactic might have tricked me into opening the email, it certainly didn’t put me in a frame of mind to convert, particularly when I realized they were trying to dupe me into opening it.

If we’re not selective with how we use data, data-driven marketing can lead to A/B testing the deck chairs on the Titanic.  I think we have to learn to be data-driven without being data-blinded.

cannes and the marketing echo chamber 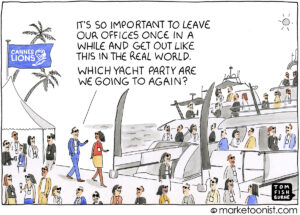 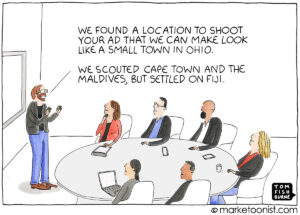