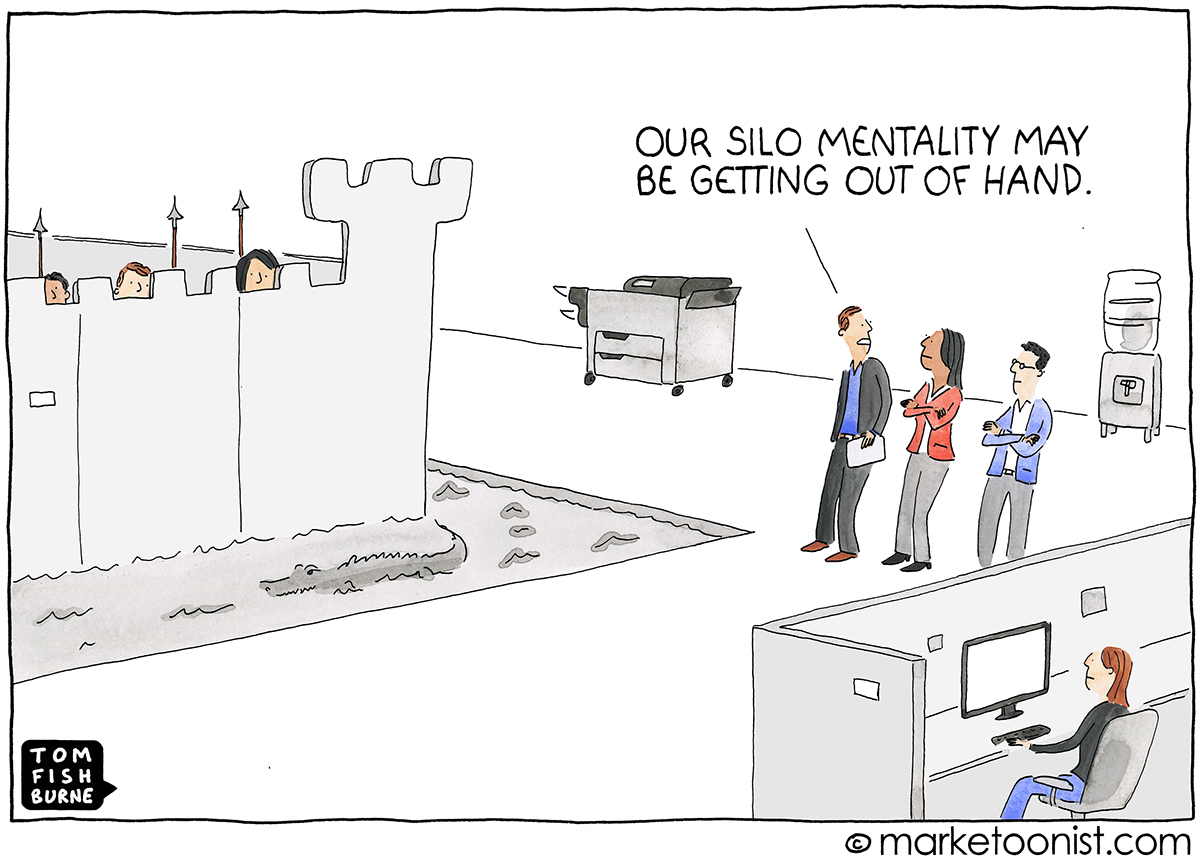 In 1988, a Goodyear manager named Phil Ensor first coined the phrase “Functional Silo Syndrome” to describe organizational structure. He was inspired by the grain silos of his native rural Illinois, which reminded him of how departments, divisions, and geographies so often work in business — fragmented, insular, and sequestered.

The “silo” term caught on. Jack Welch famously pioneered the idea of the “boundaryless organization” as way to topple organizational silos. He envisioned that the organization of the future would be transformed by the speed of globalization and technology and would need to operate differently. He instituted something called the GE Work-Out Process to better align groups across GE through structured and facilitated forums.

Thirty years later, despite new tools and technology to make it easier than ever to communicate within organizations, the silo mentality is ever-present. The “boundaryless organization” that Jack Welch imagined is still not widespread.

I stumbled across a study from NewVoiceMedia of customer experience executives that concluded that silo thinking is the “single biggest hindrance to corporate growth.” They found that 41% pegged “organizational structure as a significant barrier to providing a seamless customer experience.”

I like the idea behind the GE Work-Out Process. An HBR article a few years ago made the case that it still works, and advised dusting it off and applying it as a solution to today’s organizational silos. Like working out, it’s not about flipping a switch or adding on a new technology, and being finished. It’s a steady ongoing practice. 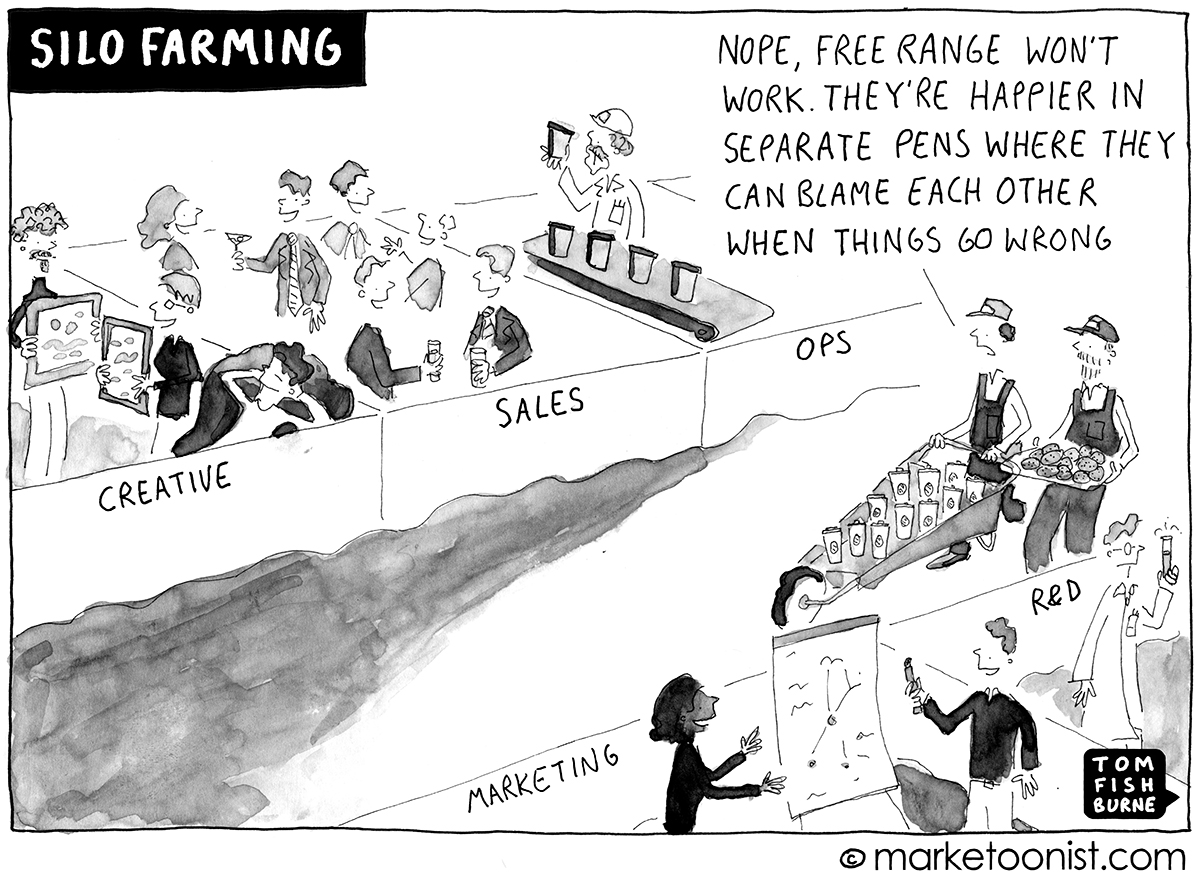 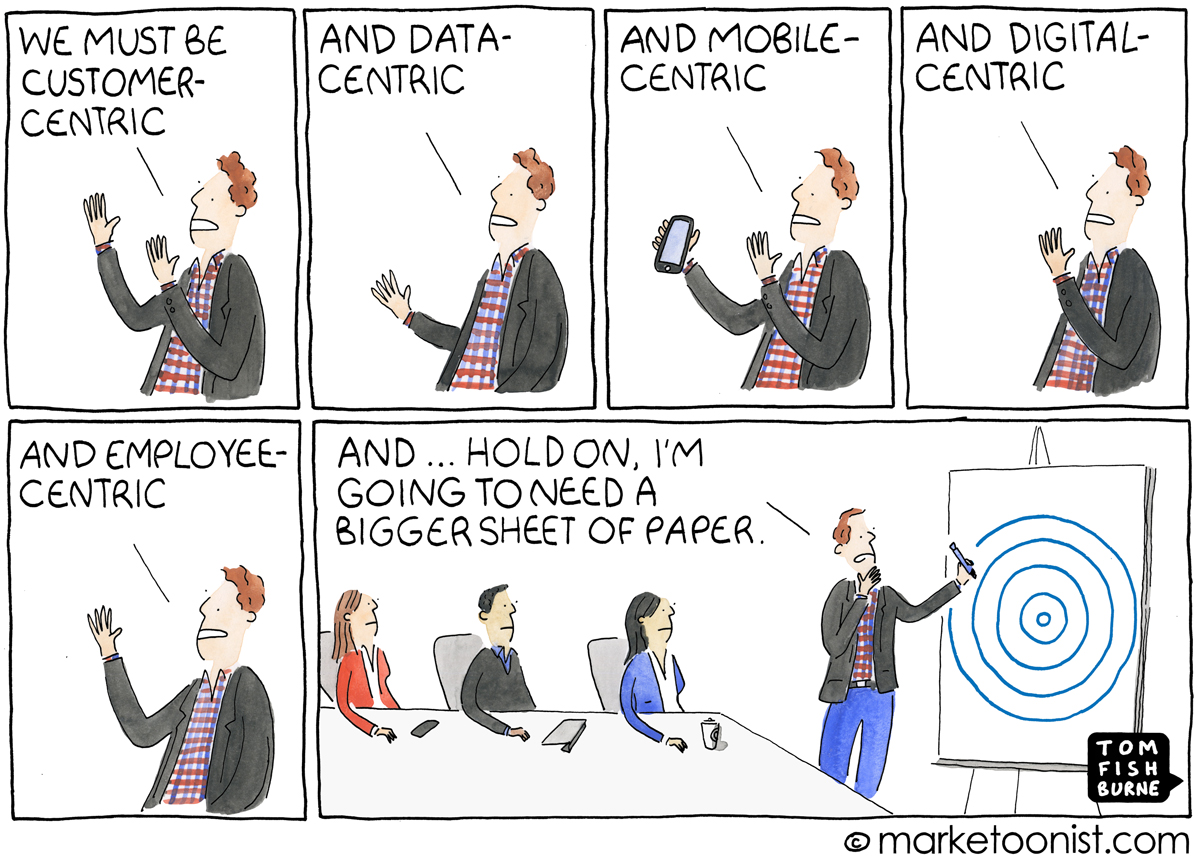 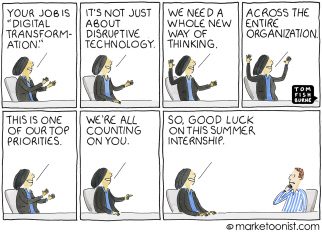 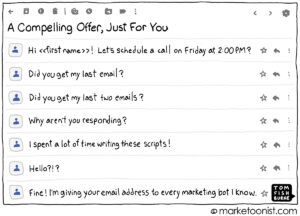