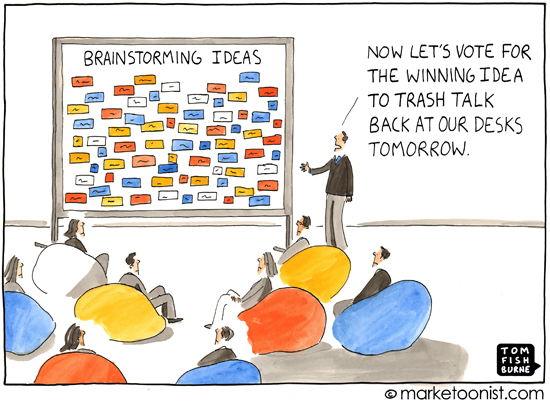 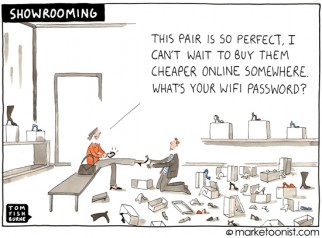 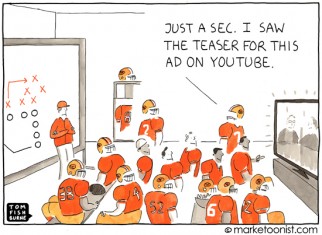 Leave a Reply to Clip Creative and PR Cancel reply