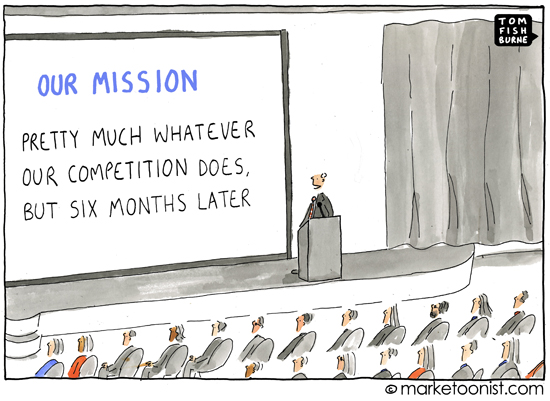 Every brand needs an anthem. Most settle for a humdrum mission statement or competitive benchmark instead.

In my recent “Brand Laddering” cartoon, I parodied brands that stretch too far beyond believability, trying to make corn chips stand for world peace. I think there’s just as much to make fun of with brands that don’t try to stand for anything at all.

Too often we define our brands only by how we stack up versus our competition. The Fast Food market works this way. Brands typically pivot off of each other, claiming Cheaper, Bigger, Tastier, etc. Taco Bell asked consumers to Think Outside the Bun. Quiznos introduced Toasty as a point of difference versus Subway.

Chipotle traditionally marketed like every other Fast Food restaurant, with billboard ads like this one focused on big burritos.

Yet Chipotle made waves at the Cannes International Festival of Creativity a couple weeks ago with the following anthem called “Back to the Start”. In a simple animation voiced by Willy Nelson, Chipotle elevated their ingredient sourcing story to a rally cry on how our culture sources food as a whole.

Having an anthem inspires, not only our consumers, but everyone on our extended teams who touch the brand. 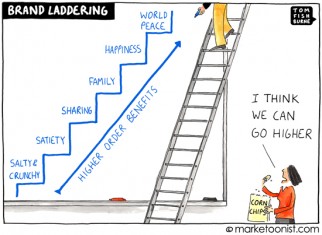 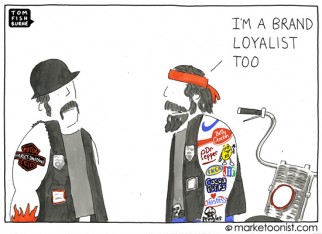