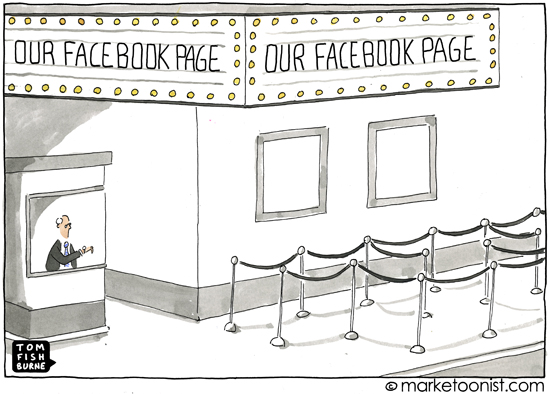 The problem is that this sets the false expectation that social media is easy. Social media holds tremendous potential, but it requires a long-term commitment. Many brands give up early when social media doesn’t immediately live up to the hype.

David Altschul, founder of Character, shared some observations this week on lessons of the Facebook IPO and brand.

“Facebook, following in the well trod footsteps of many tech companies, seems to have purposely cultivated a kind of gold-rush mentality in the days leading up to their offer. While playing on the audience’s desire to get rich quick has often been enough to launch a tech stock into the stratosphere, it doesn’t seem to have been enough to help Facebook reach escape velocity. Why is that? Well, from a story perspective, we believe it’s because of an inherent dissonance between the gold rush mentality and the meaning of the brand…

“Facebook was trying to tell both stories at the same time. The social network is about community and connectedness, while the public stock offering was all about getting rich quick. Of course, every successful brand has a human story and a money story living side by side. The question is, do the two stories compliment each other in some interesting way, or do they cancel each other out?”

The same lesson holds for brands and social media in general. Social media can generate a return, but we need to keep the emphasis on the right place. It’s not about getting rich quickly. It’s about deepening the connection with our audience. 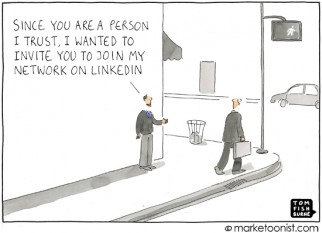 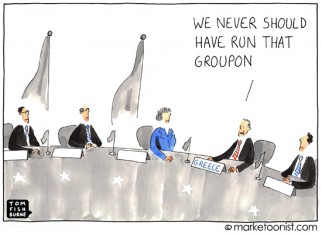