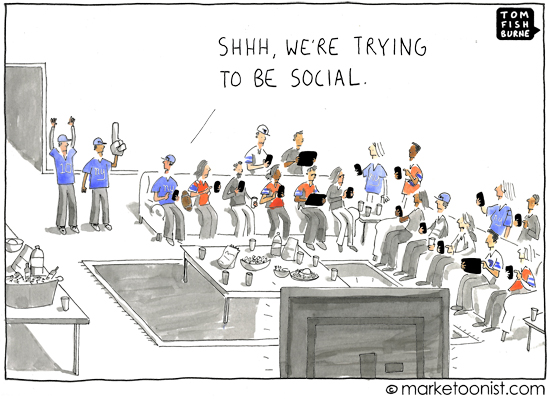 Next Sunday’s Super Bowl will be one of the biggest social media integrated live events ever, including a 2,800-square-foot social media command center built for the game.

Super Bowl advertisers are building social into their campaigns like never before. GM created a Chevy Game Time mobile app to answer trivia, win prizes, and engage during the game. Coke is hosting a live game day watching party on Facebook with its polar bears reacting to the Super Bowl and social media in real time. Others have been drip-feeding teasers of their ads on social media for weeks leading up the games.

It’s a big step from last year, when Audi tried to make a lot of hay out of simply using a Twitter hashtag at the end of their ad.

Like every year, the marketing world will be taking note. What’s notable this year is that social will be more than just an afterthought. It will be deeply integrated into the creative itself.

The most important marketing lesson of the Super Bowl is that the quality of the ads often rivals the game itself. They are “ads worth spreading“, an expression that TED coined for a competition that celebrates quality ads: “With this competition, we’re seeking to reverse the trend of online ads being aggressively forced on users. We want to nurture ads so good you choose to watch.”

Social media integration can’t help an ad that isn’t inherently worth spreading. As marketers, we should all create ads so good people choose to watch. 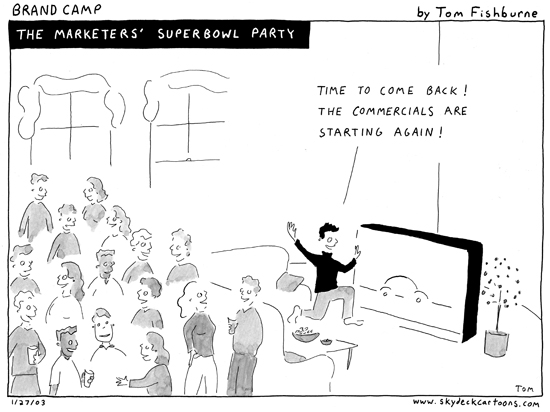 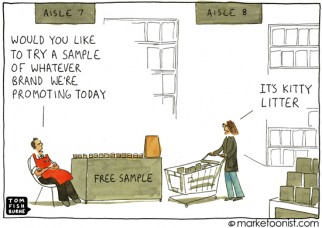 the five stages of a PR disaster 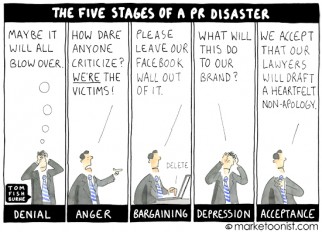