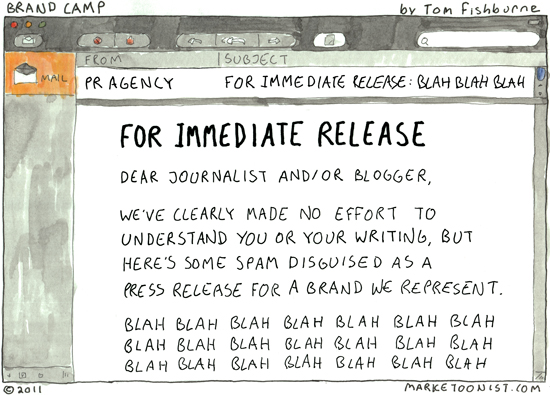 I cracked up at Wired Editor Mat Honan’s commentary: “Yours is a Very Bad Press Release“.  In the essay, he skewers a particularly bad press release line-by-line and offers this advice:

“We’re the media. We get a lot of press releases. Press releases are almost always bad. Especially those that come to our personal email inboxes. Here’s a better idea: write an email to someone you know will care.”

I talked to a friend recently who shared how much PR has changed in her career. She remembers sending the same generic press kit to a mass list with physical photo slides. That approach used to get big results for news-hungry papers and magazines, many of which would run the quotes and pictures as is. Now the content stakes are raised. The carpet bombing press release tactic no longer works.

There’s never been a better time for great PR agencies. They can create real relationships with those who create the most valuable content to the most relevant audience. They can craft material worth sharing.

But they have to earn it.

PR agencies can learn from Sasha Dichter, one man with no agency but a great idea he wanted to spread. A philanthropist at the Acumen Fund, Sasha hatched an experiment to reboot Valentine’s Day as Generosity Day: “saying yes to everything that’s asked of you, all day long”. Compare how he framed his appeal with the last generic press release you received.

Sasha only came up with the Generosity Day idea a couple days ago. It’s already spread to Fast Company, Huffington Post, and has racked up more than 500 retweets and scores of blog posts, and it’s only Sunday night. Sasha combined a great idea with relationships he’s cultivated. It’s media he’s earned.

your call is very important 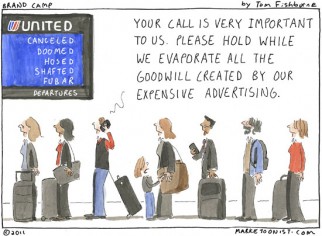 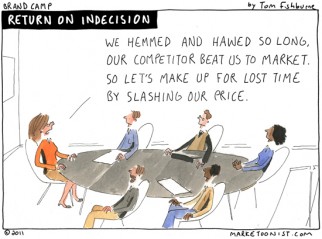