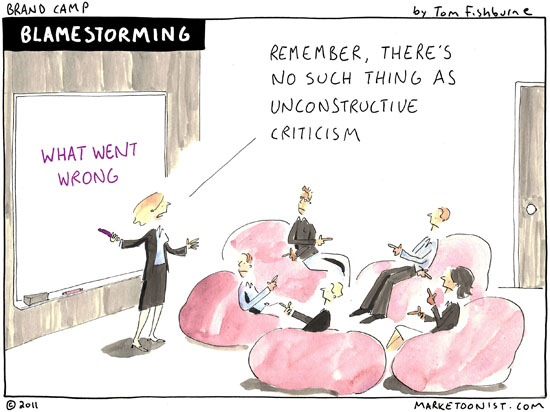 Many organizations are better at blamestorming than brainstorming. It is far easier to critique than to create. No one wants to end up on the wall of failure.

Blamestorming not only hampers big ideas. It creates a debilitating cycle of pointing the finger. Sales blames Marketing. Marketing blames R&D. R&D blames Operations. Operations blames Sales. Around it goes. Even thinking of your team as functional silos, rather than individuals, reinforces this blame game.

The result is that the next project inherits the tension and baggage from the previous one.  It becomes ever more difficult to try something new.

It is telling that the study at the end of a project is usually called a “post mortem”. It brings to mind an autopsy, looking for a cause of death.

Instead of post mortem, think neonatal.  Evaluate failure in the context of what can be done differently the next time around. Emphasize the learning, not the blaming. 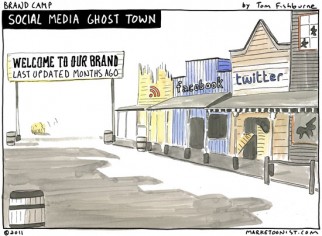 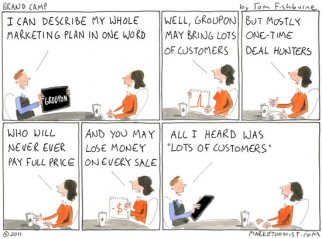