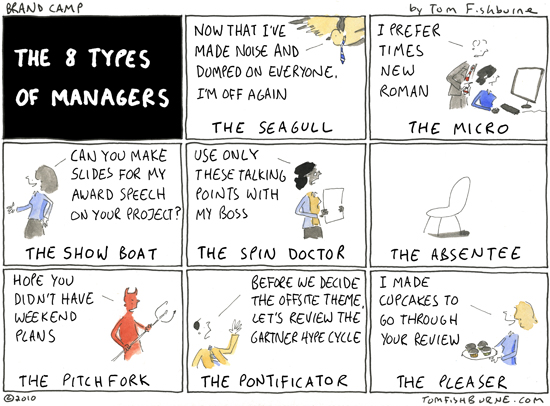 I recently heard someone referred to as a “seagull manager”, a term Ken Blanchard coined in 1985: “seagull managers fly in, make a lot of noise, dump on everyone, then fly out.”

This conversation prompted a discussion on bad managers of all stripes. Everyone at the table had a top-of-mind example. I grouped some of the most common offenders into this cartoon.

If bad management is so readily visible, why are their so many culprits? Part of it I think is that many managers are oblivious to their impact on others. One of my friends quit a job specifically because of an abusive manager, and that manager not only showed up to her going-away party, he tried to friend her on LinkedIn and even asked for a reference later on. He was completely oblivious to the perception that others had of him, even though he was ultimately fired because of the number of abuse complaints against him. 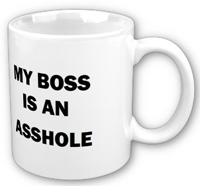 The truth is that leading teams is incredibly hard. Very few are naturally good at it. It takes humility and continuous practice to get better. It’s an exercise of progress, not perfection. One of my friends took a new position and gave each member of his team the coffee mug on the right.  A self-deprecating attitude is a good place to start. 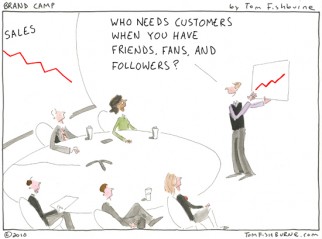 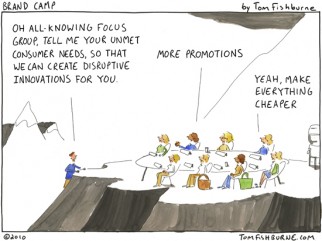