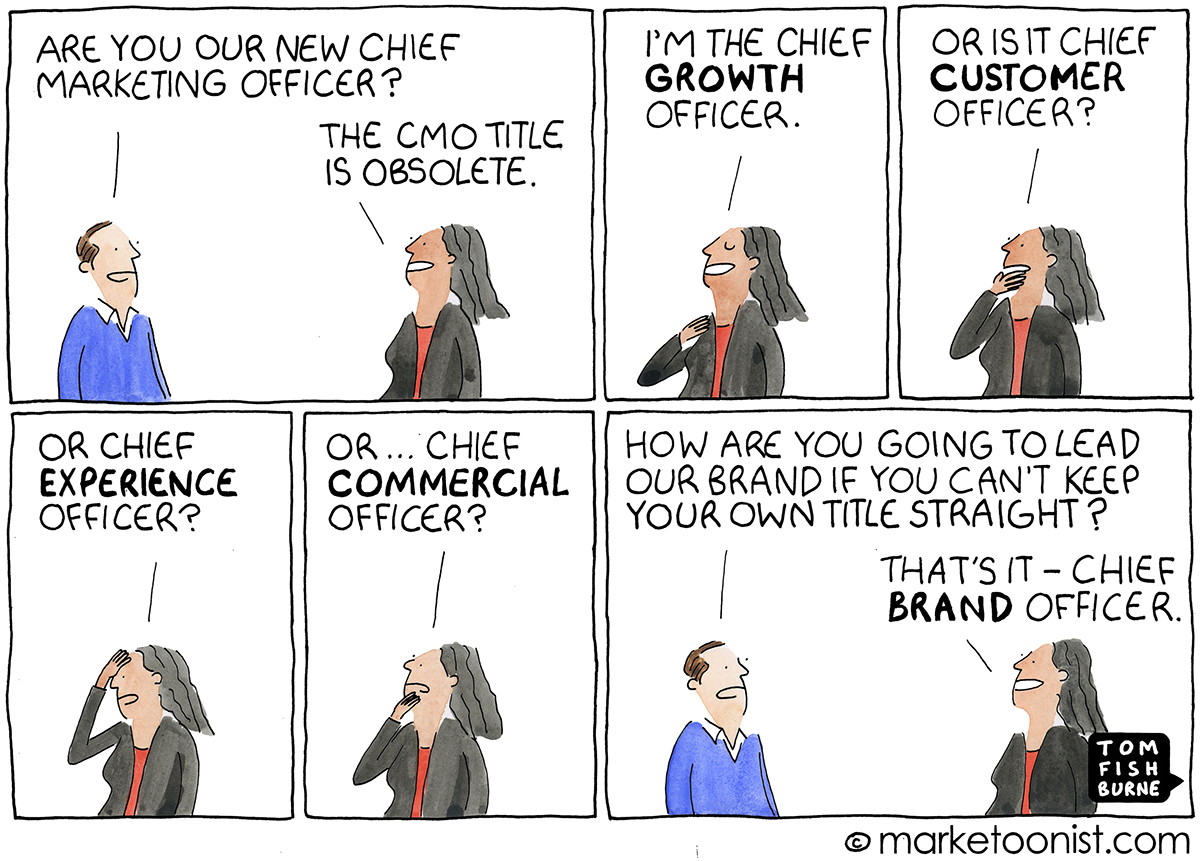 McDonald’s is the latest company to ditch the Chief Marketing Officer role, with news that Silvia Lagnado is leaving the company and her role absorbed by restructuring.  The CMO role similarly disappeared in recent years at Johnson & Johnson, Kimberly Clark, Mars, Uber, Lyft, Taco Bell, Beam Suntory, Hyatt, and Coca-Cola.

“To me it’s a positioning thing because of course my role is to drive growth. I always say I want more people to use our products more often. It’s that simple. If you interpret marketing as a fluff word and think it’s just all the over the top stuff, I think you’re absolutely wrong.”

J&J is backfilling her role with a CGO, not a CMO.

The Chief Growth Officer role does have a larger remit than the traditional Chief Marketing Officer.  Often the role includes direct responsibility for other functional groups usually kept separate, like innovation, R&D and sales.  Importantly it has full P&L authority.  It addresses one of the curses of the traditional CMO role — that it was sometimes saddled with high expectations, yet with limited levers to actually deliver on those expectations.

Yet, I think the loss of the CMO in the C-suite also reflects a crisis of confidence in marketing in general.  As Alison Lewis referenced, marketing is too often perceived as merely a “fluff word”. As Forrester analyst Keith Johnston put it, “We’re at that tipping point where we’re trying to decide what marketing even means in this era.”

I think addressing that confidence gap should be a goal of every marketer, at every level, not just the C-Suite.  Titles aside, marketers of all stripes need to understand the full P&L, drive growth, impact the full customer journey, and think about the whole organization, not just marketing as a standalone silo.

We have to continually earn our seat at the table. 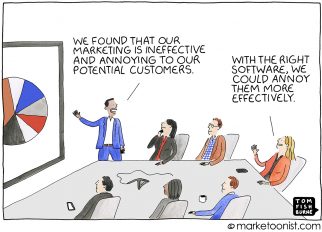 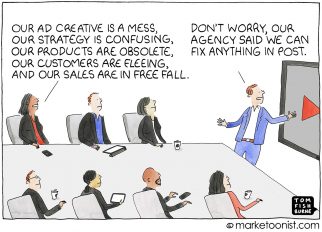