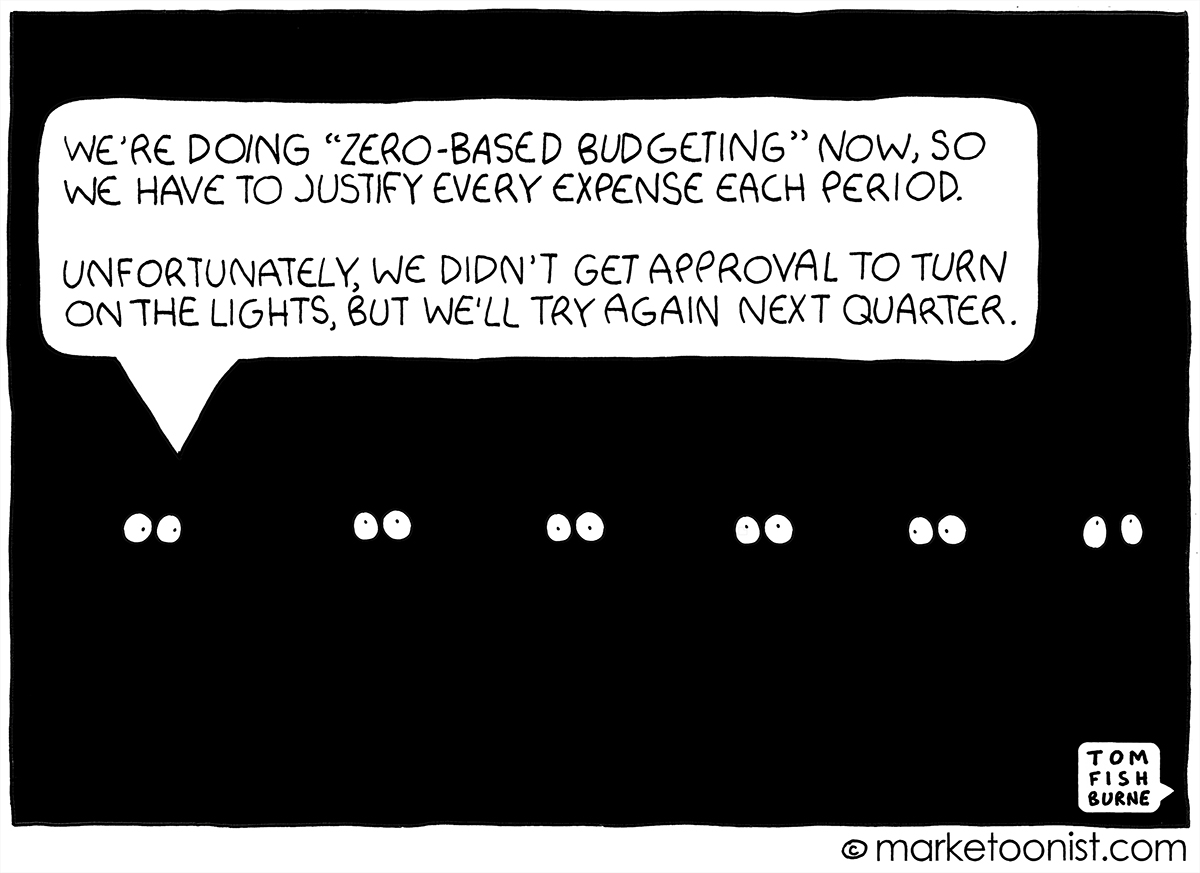 As the old maxim goes, you can’t cut your way to growth.

Last week, Kraft Heinz posted record losses and an historic goodwill write-down. Many are pointing to years of aggressive and relentless cost-cutting as a root cause. Since their merger in 2015, Kraft Heinz has become the poster child of a budget planning tool called zero-based budgeting (ZBB), evangelized by private equity firm 3G Capital. The 3G Capital cost-cutting playbook has cast a long shadow across the marketing world, with many brands and companies following suit.

In zero-based budgeting, rather than benchmark off of a previous year’s budgets, all budgets start at a zero-base, and each and every expense has to be justified from scratch, every period. At its best, ZBB can help get rid of lazy copy-and-paste marketing planning, repeating the same old tactics year after year.

But, at its worst, ZBB can create a myopic focus on cost-cutting over growth ideas. As BCG reported, “When it’s applied clumsily, ZBB can have a demoralizing impact that distracts the organization from growth and value creation.”

Part of the problem is that ZBB has become synonymous with cost-cutting, but that wasn’t the full original intent. ZBB was invented in 1970 by a manager at Texas Instruments named Peter Pyrrh. He saw ZBB as less about budgeting and more about assumption-testing and problem solving, matching investments with activities.

“ZBB does not exclusively mean “cut costs.” The “zero” in ZBB is not a benchmark or the only direction budgets should move.

“We do not hear much from CMOs today about their vigorous plans to get brands moving again. All we hear about are their budget cuts and agency changes under the ZBB banner.

“Tinkering with budgets and structure in the name of ZBB — while ignoring the problems that the budgets are meant to solve — may make performance problems worse. Brands that do not perform properly when expenditures are one billion dollars greater will not start to grow when less money is spent.” 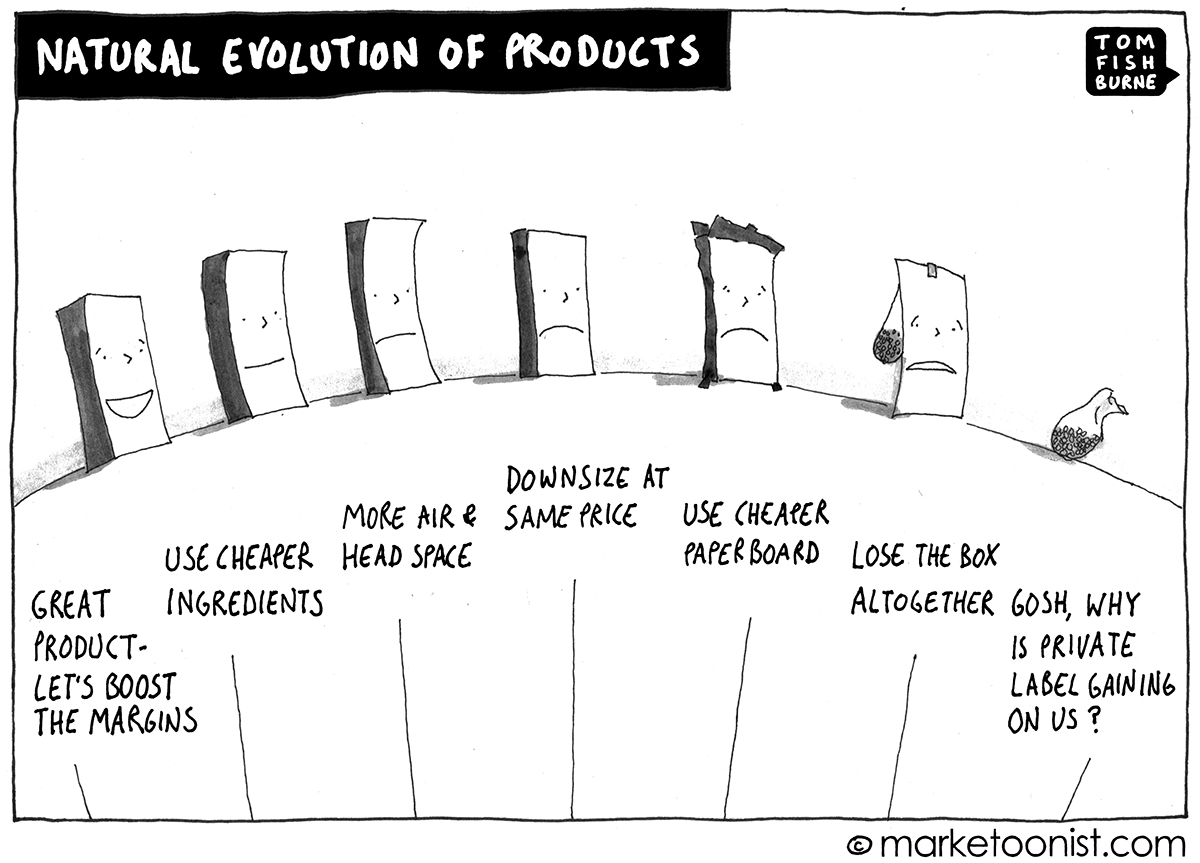 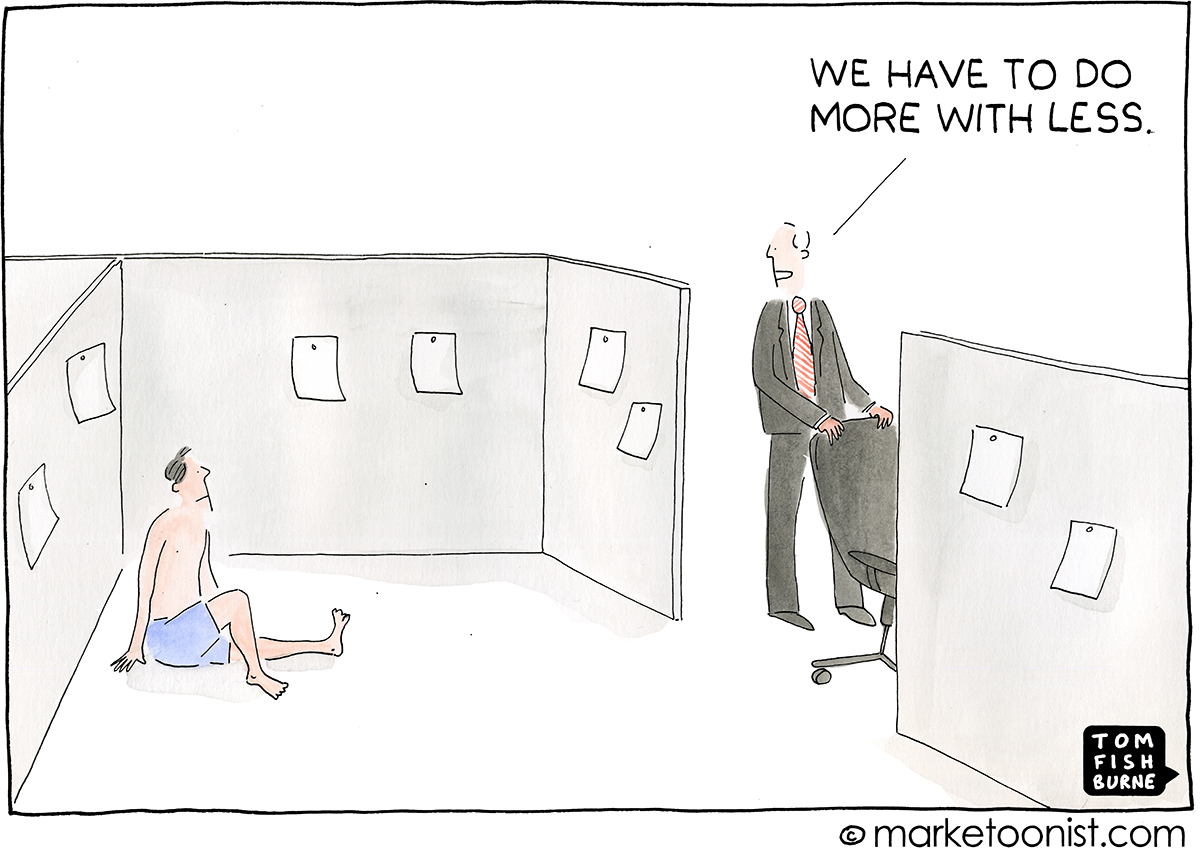 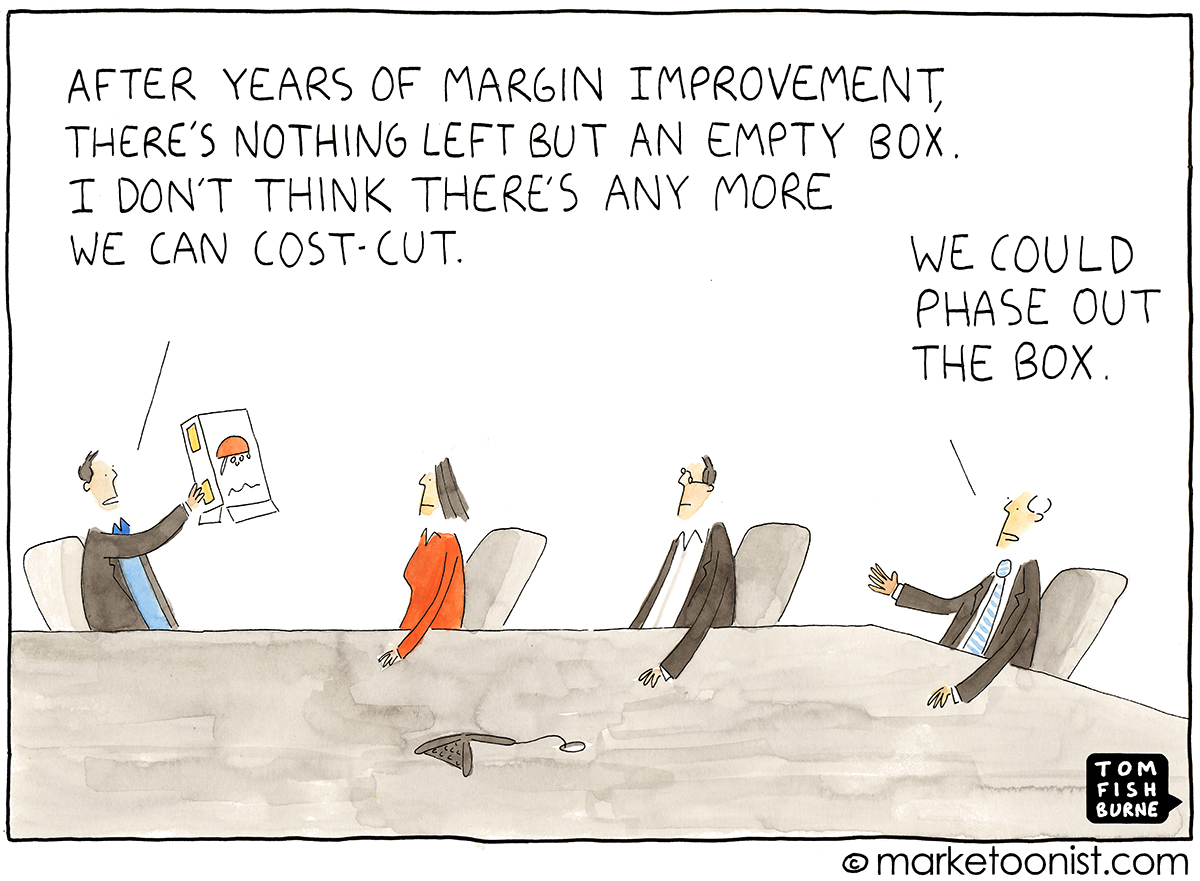 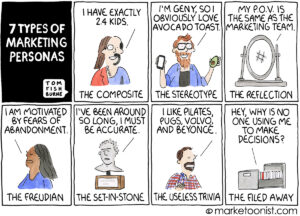 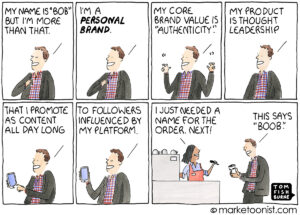