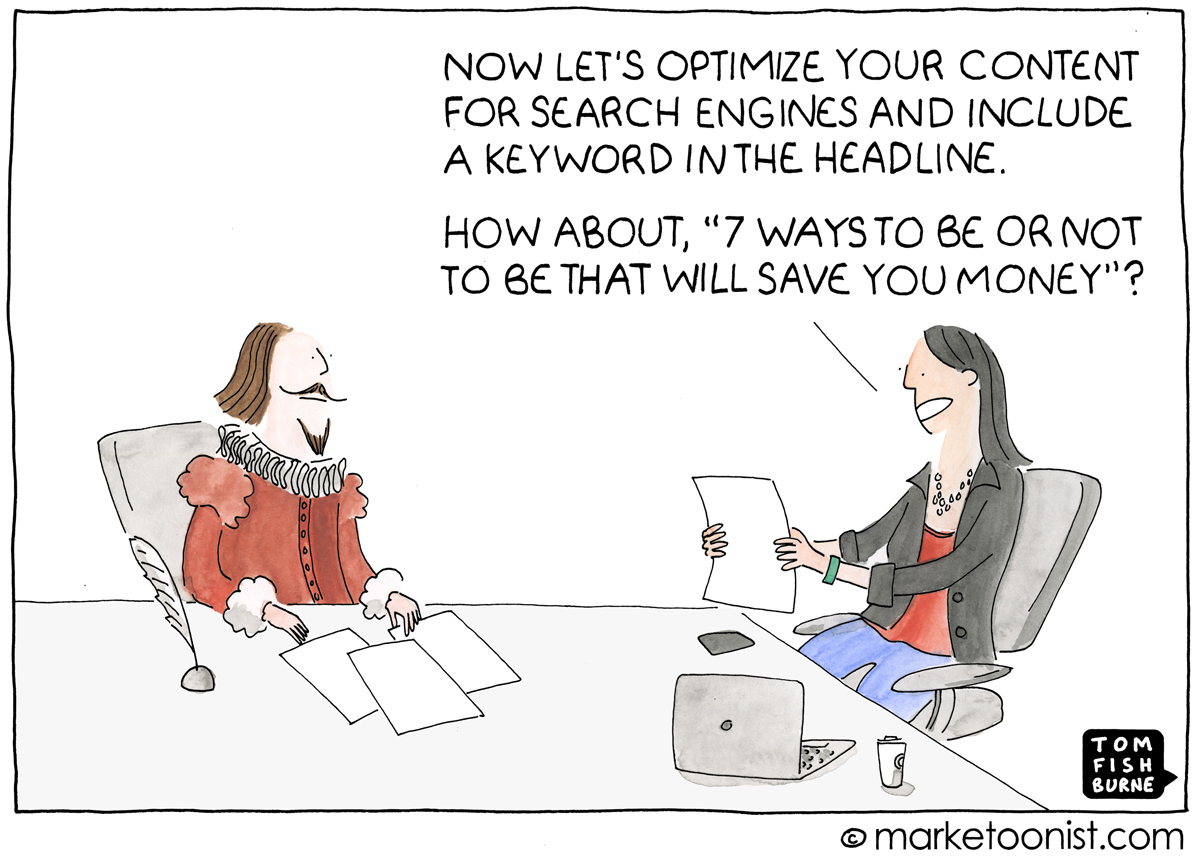 In the mid-to-late 90’s, I worked for an early web developer and remember when search engine optimization first started gaining steam. There was suddenly a “keyword stuffing” arms race. We heard about websites that were putting completely irrelevant, but popular, keywords like “Seinfeld” in meta tags or as hidden text camouflaged as the same color as the background of the web site.

From these chaotic beginnings, search engine optimization matured and evolved as search engines became more sophisticated to screen out this kind of overt manipulation. Google makes at least 600 changes to its algorithms each year in an attempt to surface and prioritize the most useful information.

And yet the last few years of content marketing have had a similar dynamic at times. Some content gets published purely for search engine optimization. When every content marketer follows the same SEO checklists, all content can start to look the same.

It will be interesting to see the impact of the latest search engine advance. In 2015, Google announced RankBrain, an algorithm learning AI system, that is designed to think more like a human in ranking sites. It’s already the third top ranking signal.

A TNW article last year referred to Google RankBrain as the “death of content for SEO”:

“In his recent takedown of tech culture, Disrupted: My Misadventures in the Startup Bubble, Dan Lyons writes about blogging purely for SEO optimization — basically, great content that is devoid of value but stuffed full of buzzwords to fool Google’s search algorithm.

“It’s a funny and probably overblown passage, but it raises a serious point for content marketers; in the past, they’ve had to write around keywords, often at the expense of creating content and telling stories people want to read. The introduction of Google’s Rankbrain could put an end to all this, once and for all…

“Ultimately, Rankbrain could be a win for both content creators and consumers, worn out by clicking on links looking for information and finding only a soup of keywords. It’ll force marketers to be smart, but a rising tide of good content will likely lift all boats.” 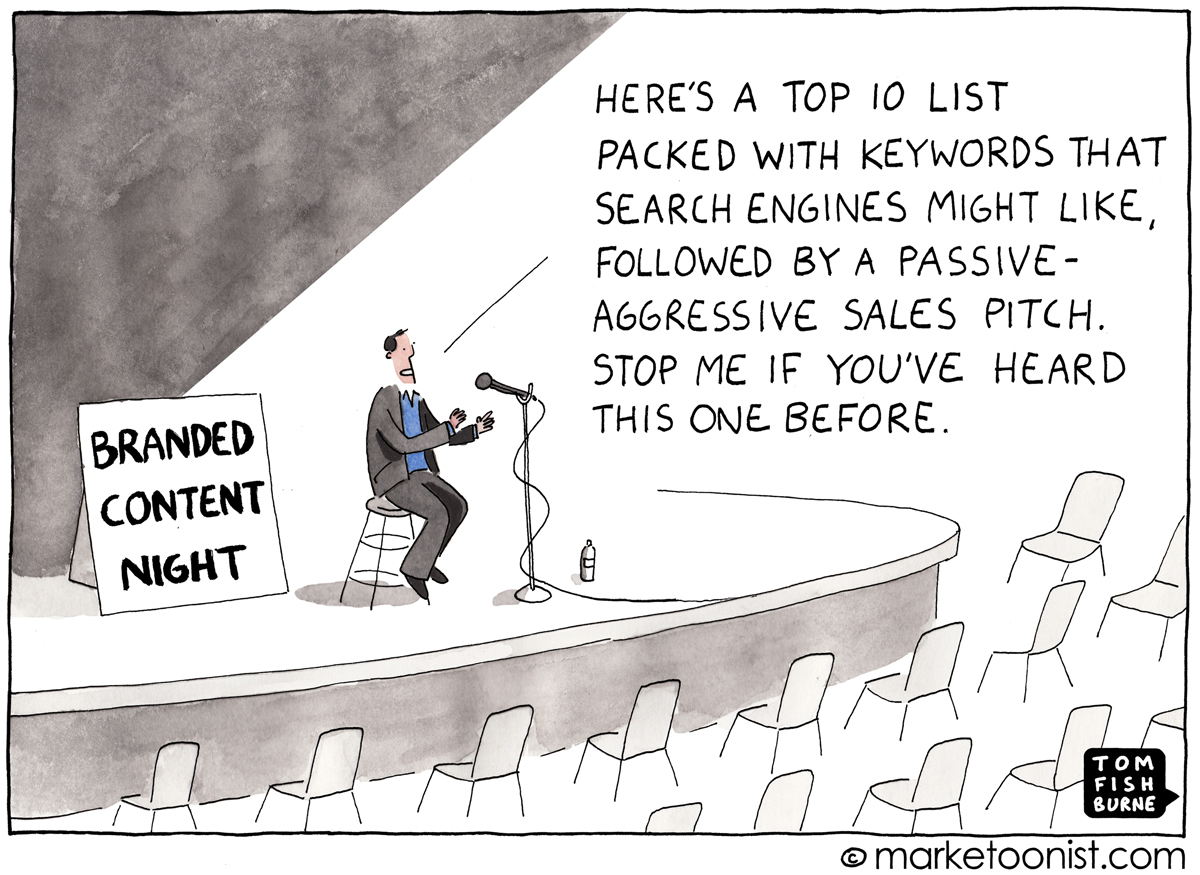 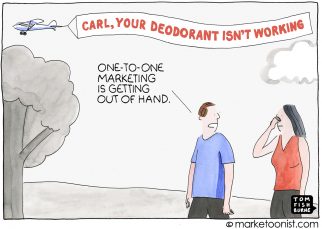 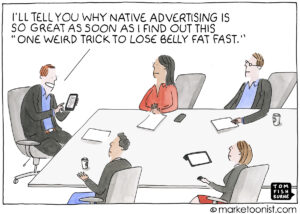