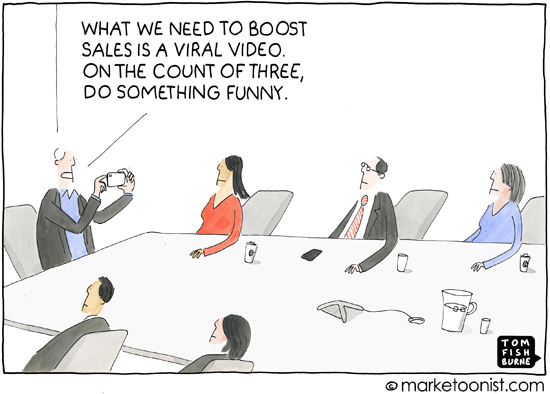 I drew an early version of this cartoon a few years ago and wanted to update it. Last week, I made my kids jealous by giving a talk at Disney. One of the themes from my talk was the topic of trying to create marketing that “goes viral”.

There is a mad rush to create “viral content”, as if viral was just one of many types of content that marketers can select in a creative brief. Pursuing viral can lead marketers astray, fixating more on the shares than the community they’re trying to reach. It can lead to “shockvertising.” Many brands act like one-hit wonders, chasing the elusive hit song rather than building a relationship with an audience over time.

A couple years ago, the marketing world went viral-crazy after Oreo tweeted an image reading “you can still dunk in the dark” moments after the power went out in the New Orleans Superdome during the Superbowl. It was the tweet that launched a thousand one hit wonders. Many brands opened real-time marketing news rooms to try to catch viral magic with one-off tweets timed to topical events like the Emmy’s.

What many marketers missed was the far more interesting campaign from Oreo that year — 100 Days of Oreo. To commemorate it’s hundred-year-anniversary, Oreo released 100 images over 100 days, building a sense of expectation and connection with their audience over an extended period of time. That investment set the stage for the “dunk in the dark” message to land. 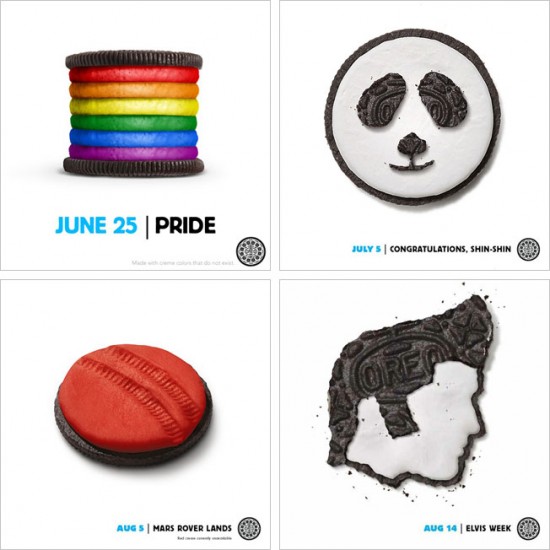 It’s not about any one piece of content; it’s about building a relationship with an audience over time. Continuity trumps going viral. 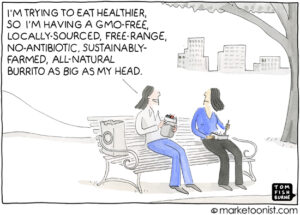 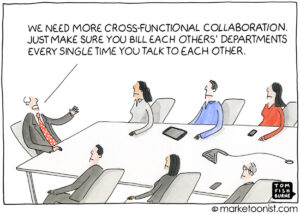