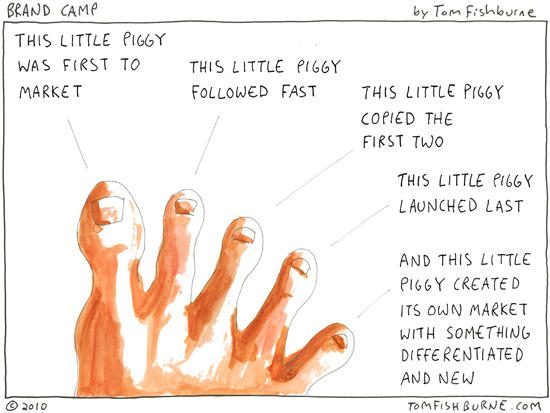 As Jerry Garcia once said, “You do not merely want to be considered the best of the best. You want to be the only ones who do what you do.” That quote was part of Rule #24 in Alan Webber‘s inspiring Rules of Thumb book, and partly inspired this cartoon (except I played with toes, not thumbs).

The vast majority of innovations launched each year are “me too’s”. It’s very tempting to drive by the rear view mirror, with your eyes on the competition rather than on the consumer. I blogged a few months ago that companies can be classified either as Rule Makers, Rule Followers, or Rule Breakers. Most companies duke it out amongst themselves as Followers, trying to gain share against the market leader by playing the rules of the market leader.

When I worked at Nestle ice cream, we acted as Rule Maker in launching a new “Slow Churned” technology that dramatically improved the taste of low fat ice cream. Unilever followed quickly with “Double Churned”, based on the same technology. Because Unilever didn’t have the same R&D investment, the Unilever launch was more efficient, even though they weren’t first. Both strategies have their pros and cons.

However, the worst position is to be a timid number three or four. Yet many companies jump on the bandwagon of a new idea only when the presense of competition has endorsed the idea. The thinking is that is must be a good idea because everyone else is doing it.

A few companies like Unilever excel at fast following (they call it “stealing with pride”), but most companies that consider themselves fast followers are actually slow and timid followers.

The real opportunity is to be the Rule Breaker and change the game entirely. Skinny Cow took the challenger brand approach, launching tasty lowfat ice cream sandwiches that attracted a cult following. Skinny Cow fanatics identified themselves, not with the lowfat ice cream category, but with Skinny Cow. Skinny Cow generated so much value that Nestle ultimately paid a premium to acquire them. Rule makers recognize the value that rule breakers create. The slow followers rarely create value at all.

Instead of obsessing about market share, think market creation. Become “the only ones who do what you do”. 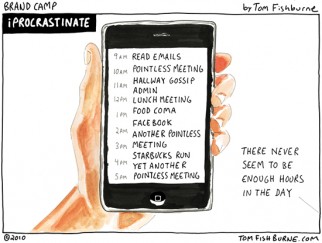 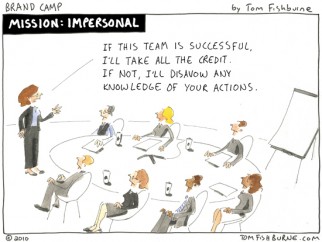