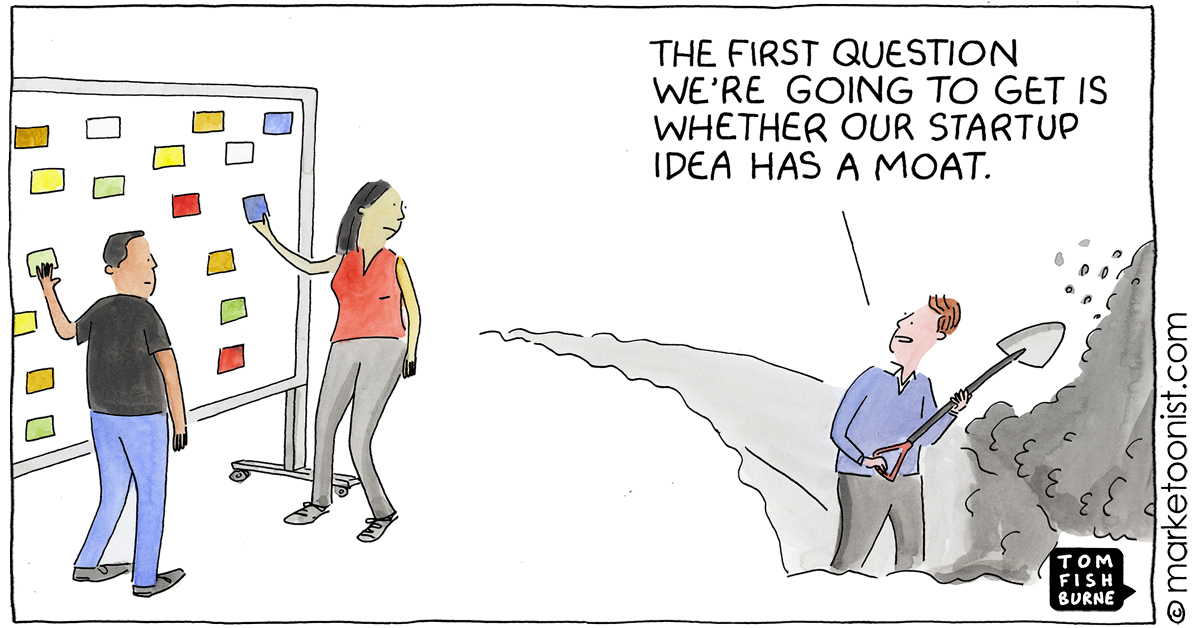 An entrepreneur friend of mine shared that one of the most invariable (and overused) questions he gets asked is what the “moats” are for his start-up.  He described the question as a crutch that VCs go to when they don’t know what other questions to ask.

As my friend put it:

“More troubling is that they are looking for a silver bullet and training a generation of entrepreneurs to over optimize for a “silver bullet” vs. helping them build strong cultures.  There is only one sustainable moat in my mind and that is culture.  Anything else can be bought or worked around (including patents).”

I found his standard approach the moat question very insightful:

“I respond with there are hard moats and soft moats and the latter are more important.  What I mean by soft moats are the 1,000 little things we do that make us better than our competition (whom we have consistently been beating despite charging 3-10X the price).  In the vein of culture eats strategy for breakfast, I’ve been telling people it’s easier to dodge one giant arrow than a thousand little ones.”

The moat principal was famously popularized by Warren Buffet in a 1995 Berkshire Hathaway shareholder meeting and expanded upon in the years since.  As Warren put it:

“But we are trying to figure out what is keeping — why is that castle still standing? And what’s going to keep it standing or cause it not to be standing five, 10, 20 years from now. What are the key factors? And how permanent are they?”

More recently, Elon Musk critiqued the idea of relying on moats to compete.   As Elon put it:

“I think moats are lame…If your only defense against invading armies is a moat, you will not last long. What matters is the pace of innovation–that is the fundamental determinant of competitiveness.” 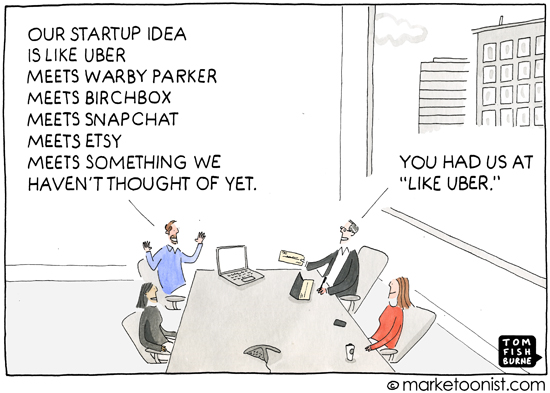 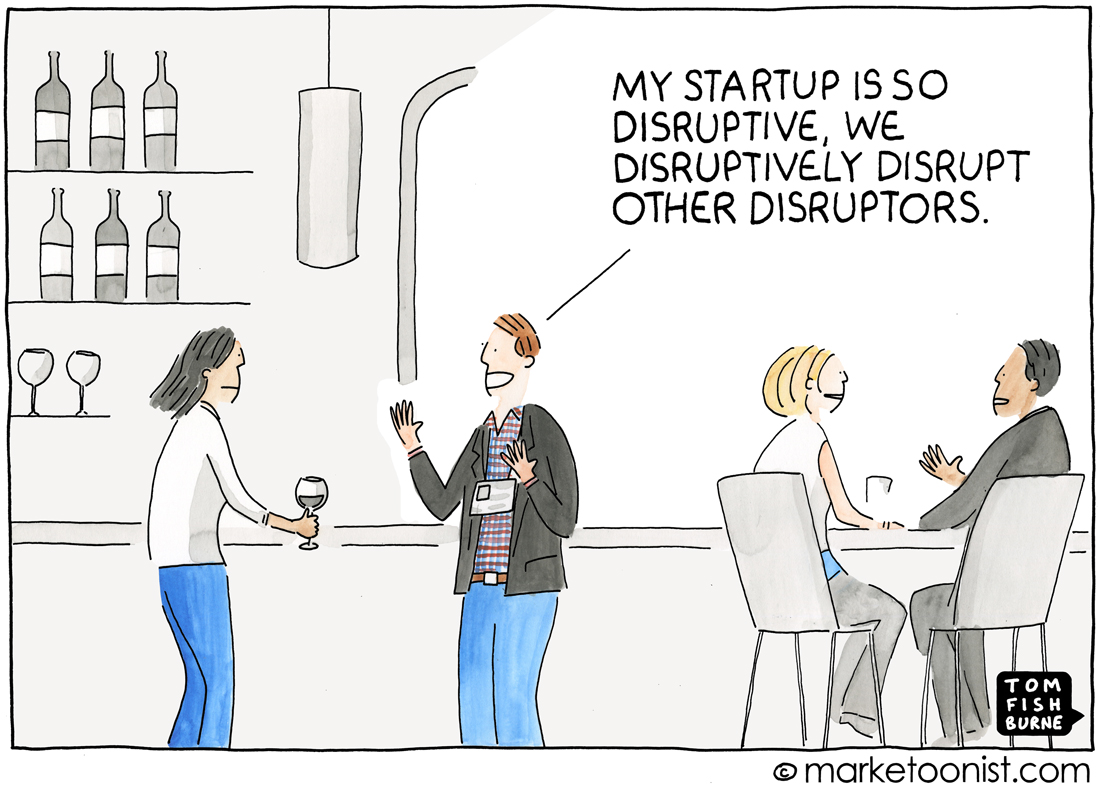 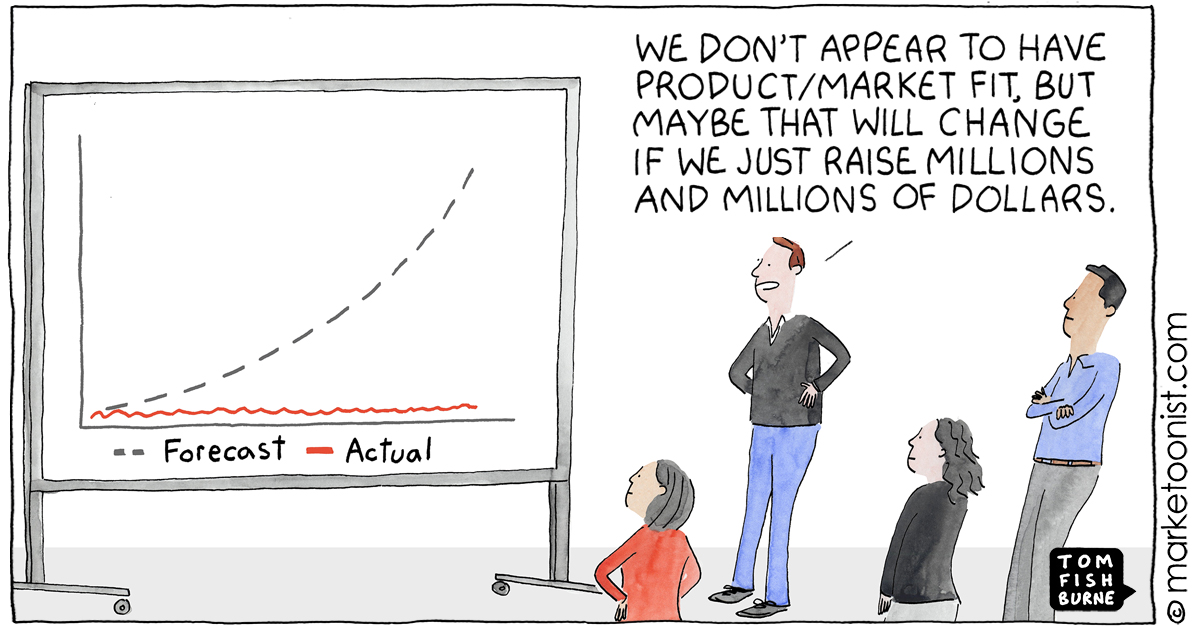 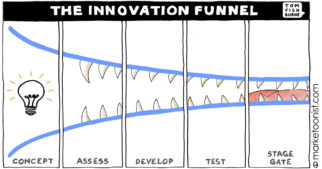 Talk to the QR Code 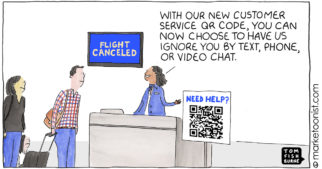