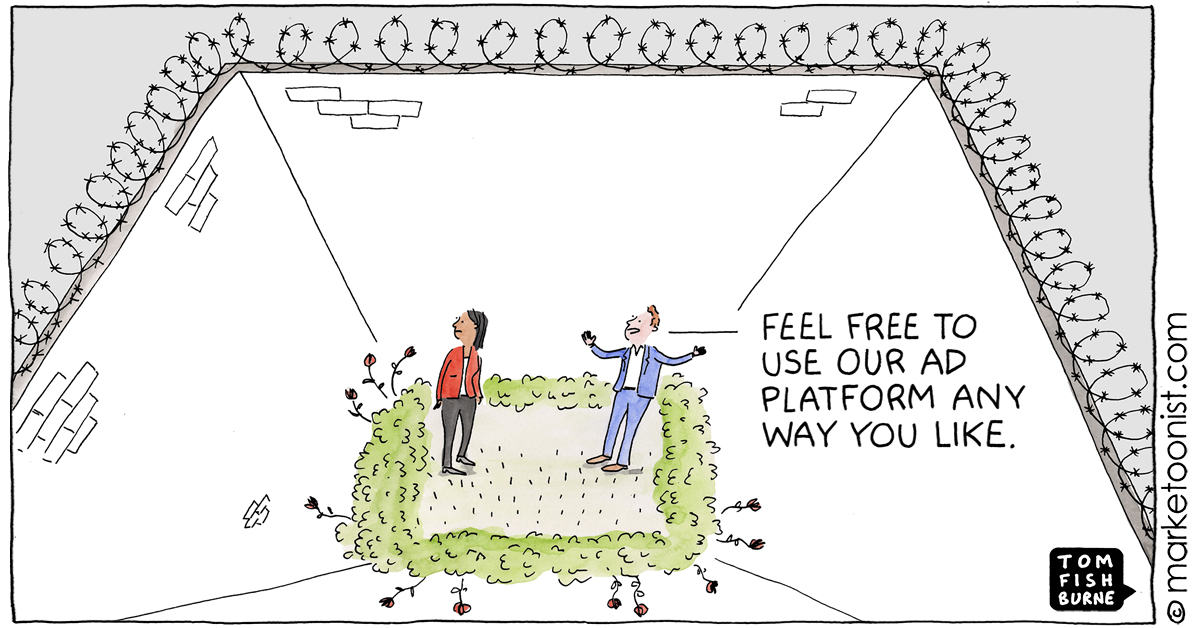 “The number of walled gardens is growing and we can only expect their walls to get higher,” Quantcast VP Mark White observed recently.

“Walled gardens” as a business concept describing a closed tech ecosystem is nothing new.  John Malone is credited with coining the term in the 90s to apply the world of telecom.  But walled gardens are increasingly the name of the game in digital advertising.

Last year, Google, Meta, and Amazon accounted for 74% of global digital ad spend, which is 47% of all money spent on advertising.  That’s up from 67% and 37% the previous year.

Beyond these largest of walled gardens, retailers like Walmart, publishers like the NYT, and other platforms are all doubling down on first-party data to erect their own.  With iOS privacy changes and the loss of third-party cookies, the value of walled gardens is going up.

This means advertisers are now spending more yet understanding less about their customers.  Metrics have always been famously murky in walled gardens.  There’s less transparency on how campaigns perform, particularly in relation to things like attribution modeling.

“Marketers don’t get a good understanding of what parts of their media worked.  There’s no way to verify it. You simply have to take it on faith. As a marketer, you know the chief financial officer and the chief marketing officer are going to ask about it, and you’re just going to have to say, ‘Well, I trust walled gardens to do the right thing…’

“Marketers spend a lot of their time trying to decide which parts of their programs are underperforming so they can move their investments into the higher investing parts. The lack of insight from walled gardens makes that very hard to do.” 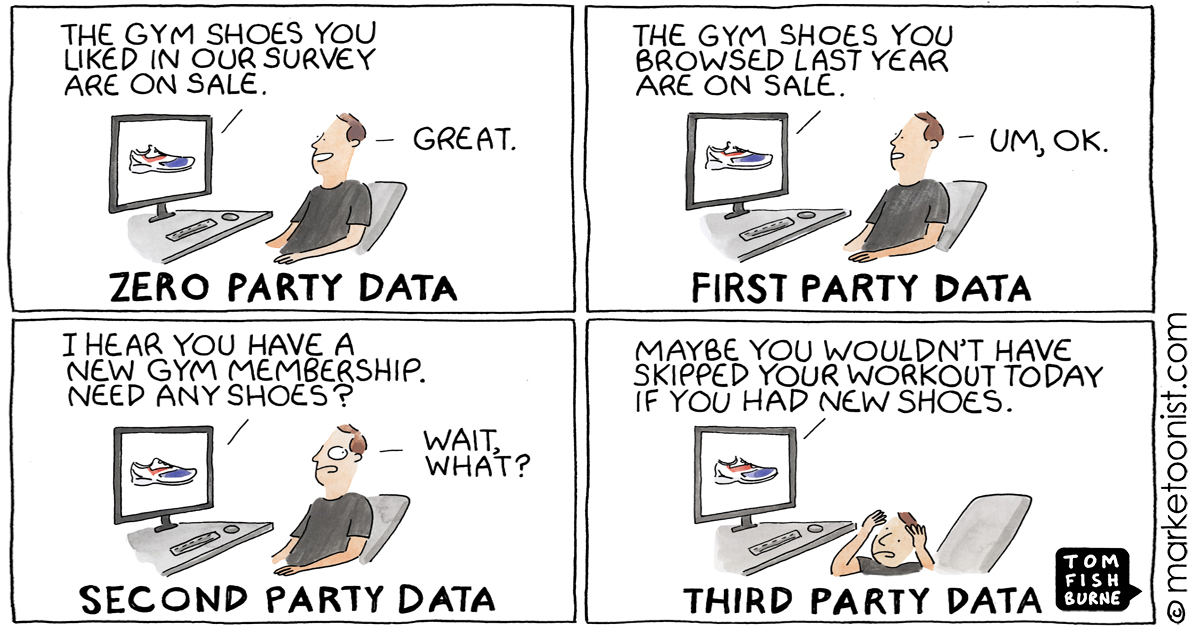 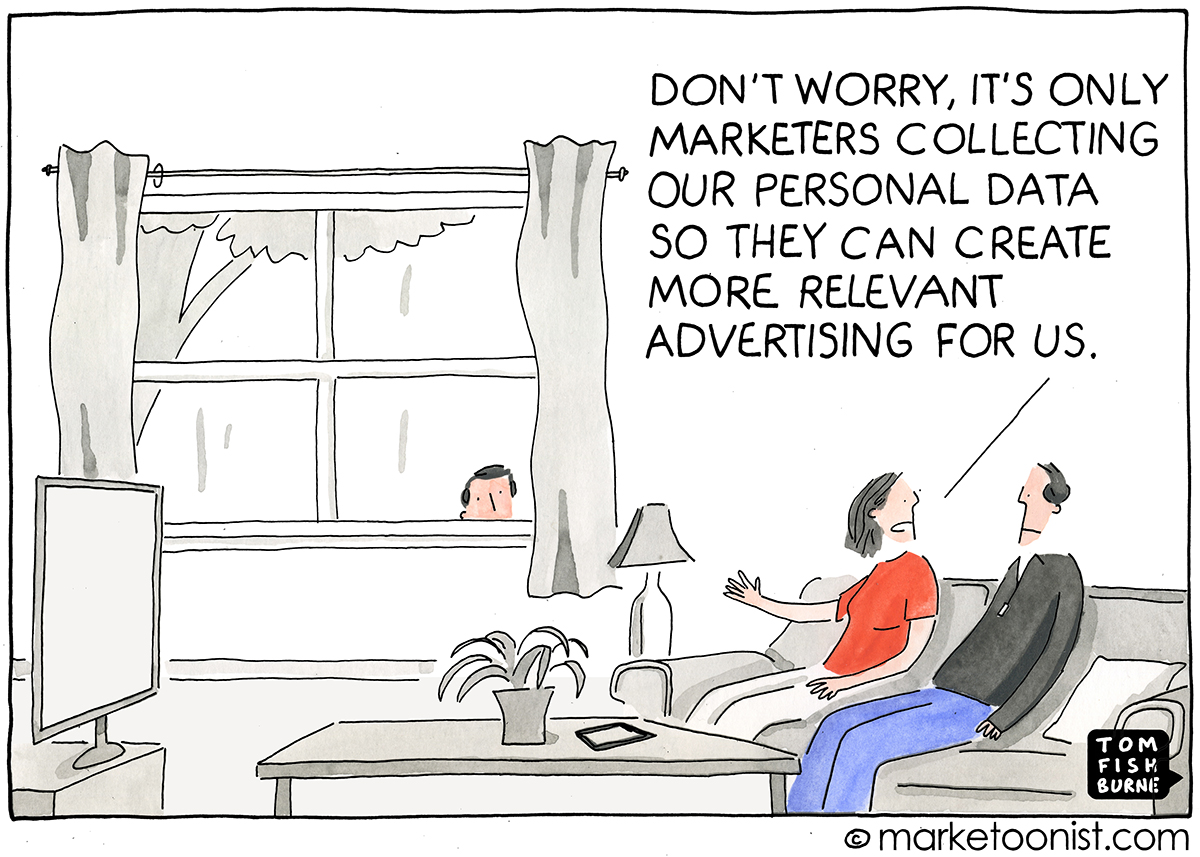 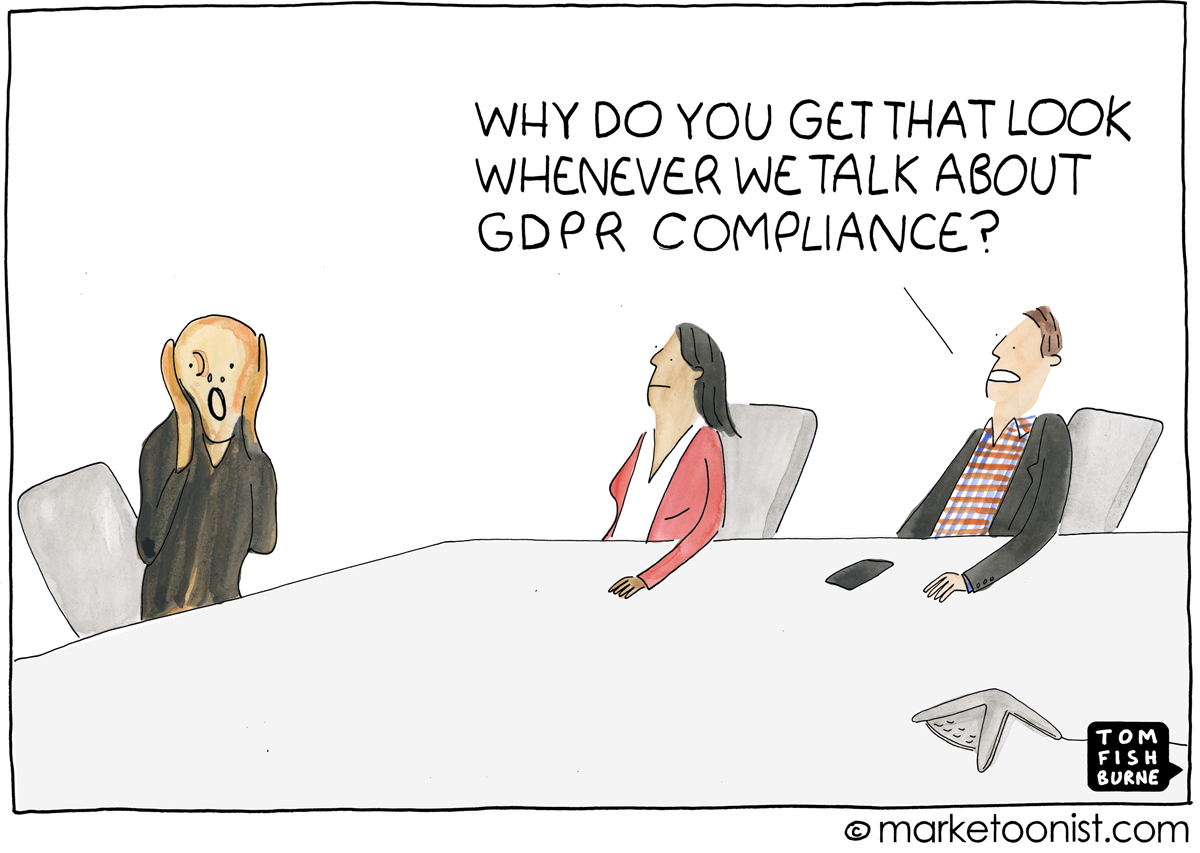 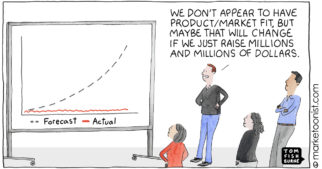 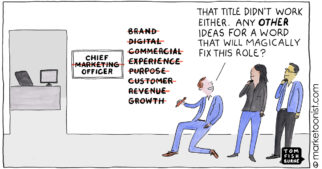