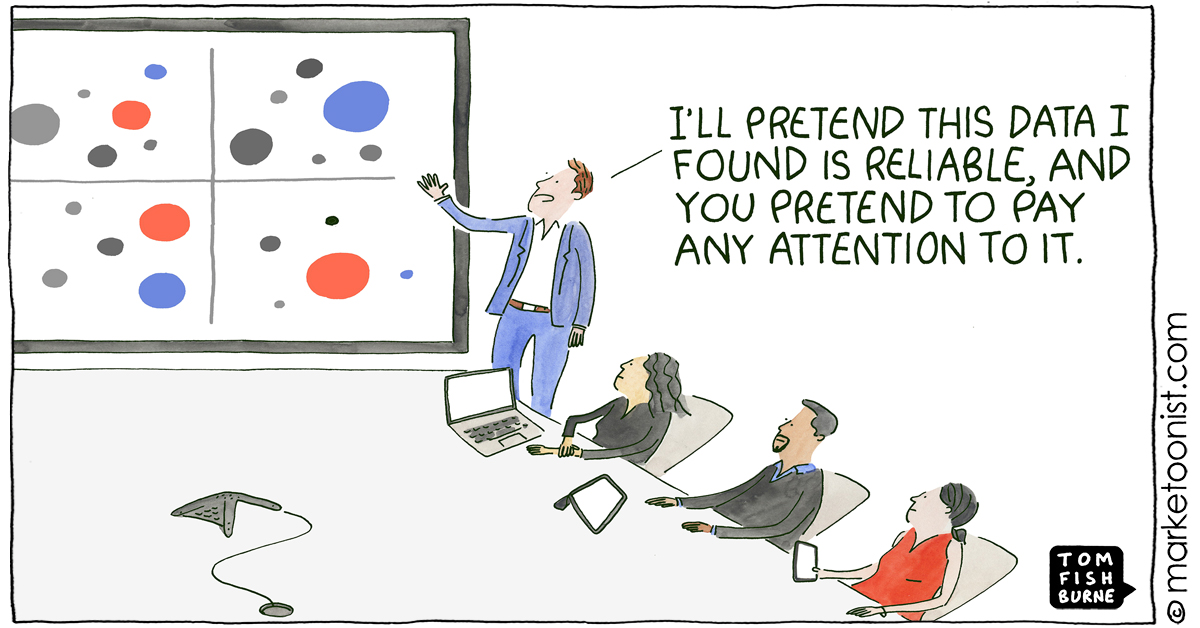 Computer scientists coined the colorful expression “garbage in, garbage out” in the earliest days of data processing, a term first recorded in an article in 1963 when an AP reporter visited an early computer lab.

A study last year from HFS Research found that 75% of execs don’t have a high level of trust in their data.  And a Gartner study from a few years ago reported that 40% of enterprise data is either inaccurate, incomplete, or unavailable.

A 2012 comment from statistician Nate Silver in NPR still holds:

“We’re not that much smarter than we used to be, even though we have much more information — and that means the real skill now is learning how to pick out the useful information from all this noise.”

I think this is an important reminder in enterprise decision-making, as we all try to get savvier over time with how we work with the data we have access to.  We have to learn how to be data-driven without being data-blinded, neither accepting information wholesale nor rejecting it outright.

“If we have data, let’s look at the data. If all we have are opinions, let’s go with mine.” 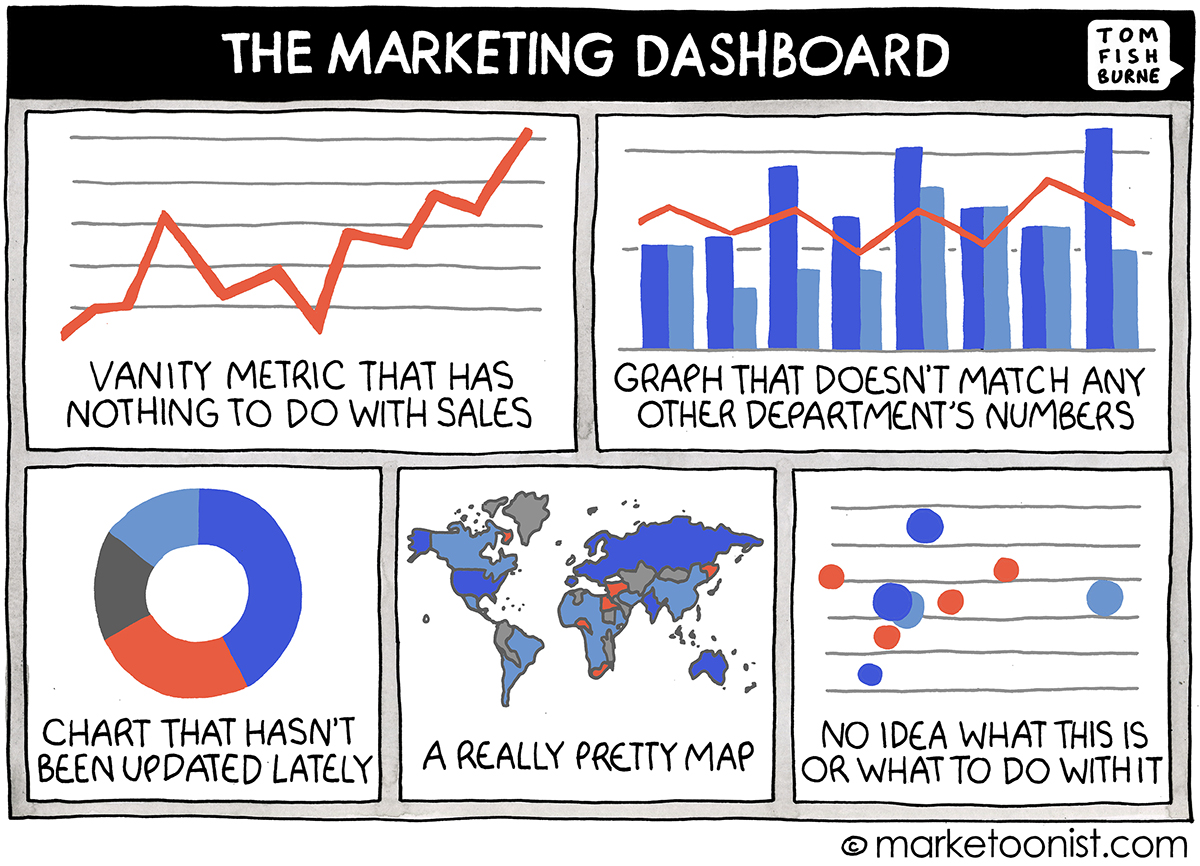 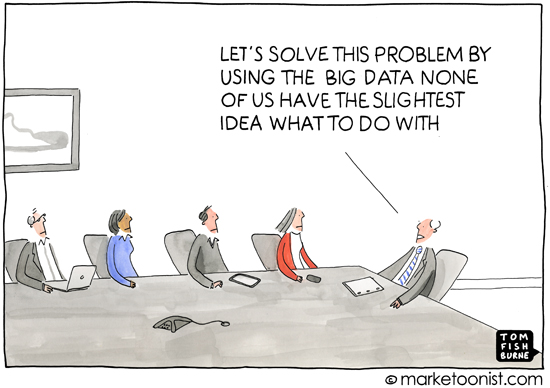 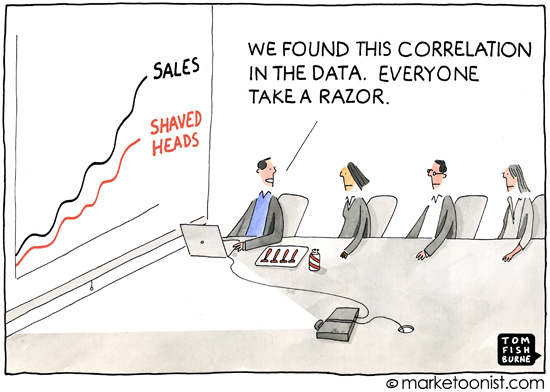 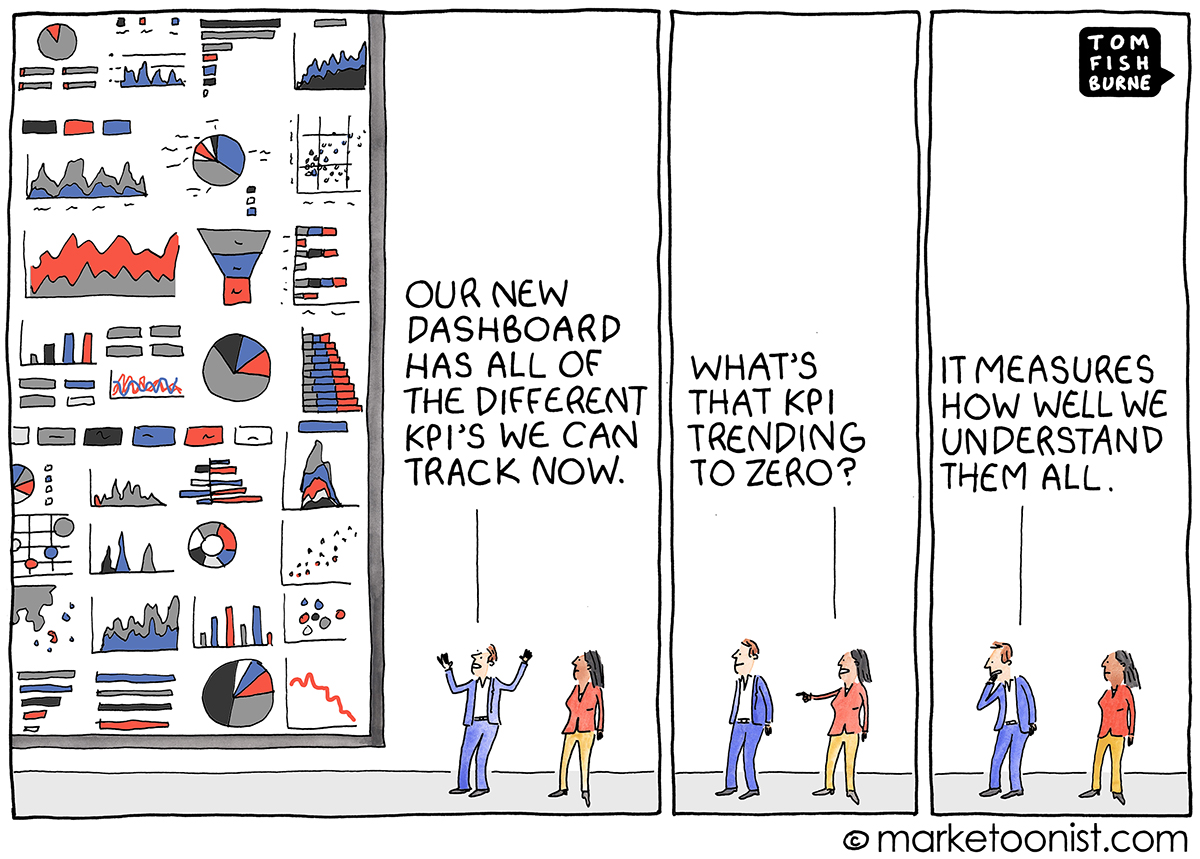 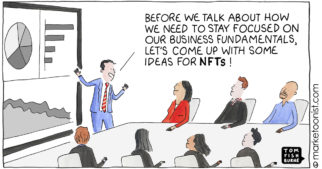 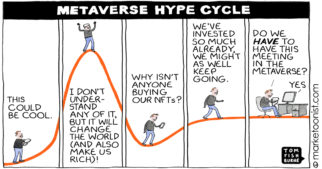