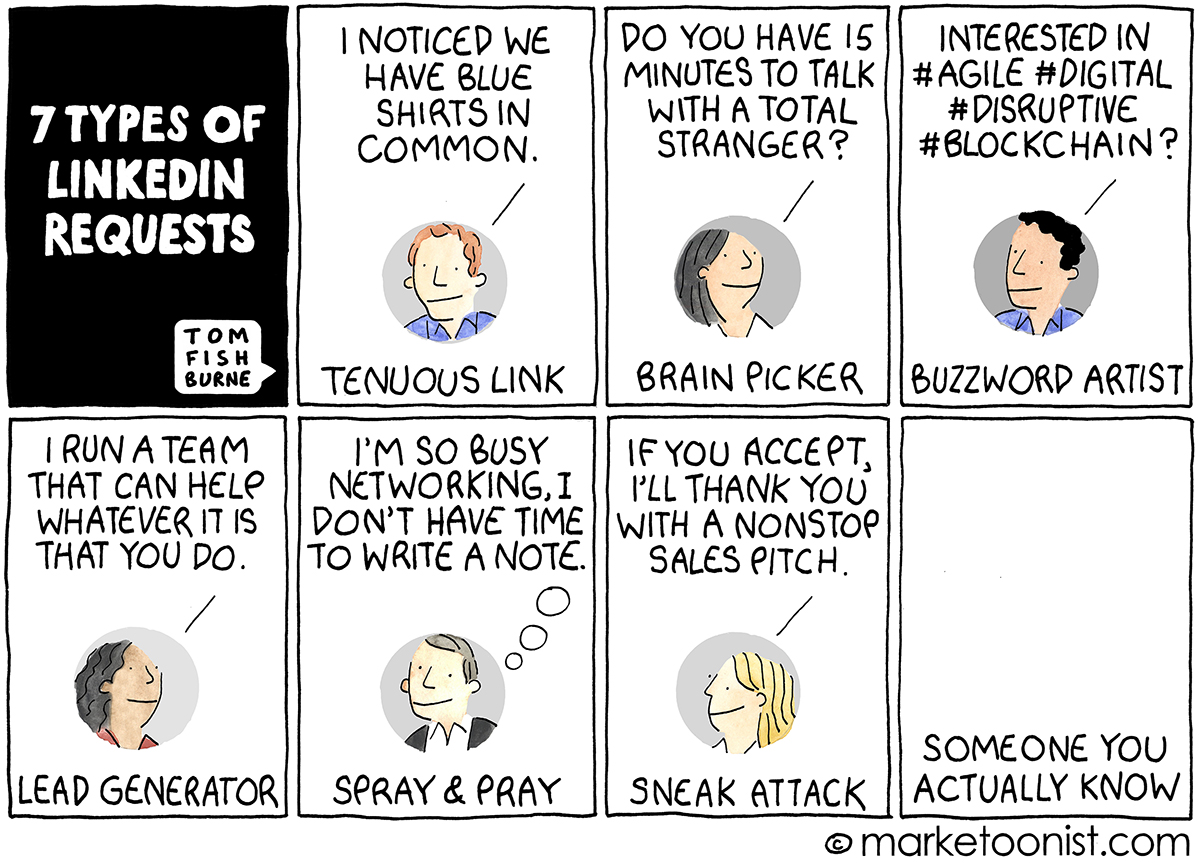 “It’s too bad most people only think about their network when they need something from it.”  I heard this years ago from branding adviser Denise Lee Yohn and it stuck with me.

In 2012, the default generic introduction message on LinkedIn was “Since you are a person I trust, I wanted to invite you to join my network on LinkedIn.”  Since that greeting was often sent to people they’d never met, let alone trusted, it inspired me to draw this cartoon about a guy saying this to someone on a random street corner.

A couple years later, in 2015, the designer Frank Chimera made a similar observation about LinkedIn’s newer generic introduction, “Hi, I’d like to add you to my professional network on LinkedIn.”

Frank tweeted that this line would actually work as a caption on every New Yorker cartoon.  The Internet then put Frank’s very funny (and accurate) theory to the test, using that caption on every non sequitur cartoon situation you can think of, from desert islands to actor Benedict Cumberbatch popping up in an ultrasound scan.  Within days, Frank’s experiment was written up by The Atlantic, Slate, and Time, and within a week, The New Yorker itself had published a Liam Walsh cartoon with that caption.  Frank later wrote about the whole surreal story of his tweet leading to the New Yorker.

The story struck such a widespread chord because so much of professional networking is shallow and random, and too often focused on taking rather than giving.

Today the default LinkedIn introduction is not to send a message at all.  The blue “Connect” button makes it really easy to instantly request connections with whatever profiles the LinkedIn algorithm suggests.  No surprise the noise-to-signal ratio can feel so out of wack.

I’ve had some of my favorite exchanges with people on LinkedIn.  I use it all the time. But, like any tool, it’s only as useful as how we choose to use it. And a network is only as strong as what we invest in it. 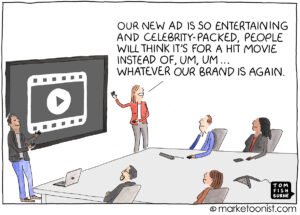 what is digital transformation? 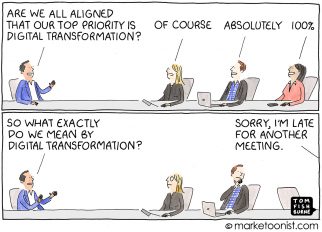