There’s an influencer marketing land grab underway. Influencer posts on Instagram alone nearly doubled between 2016 and 2017. That spike was even before January’s Facebook news feed announcement.

New platforms are emerging to make it more efficient to organize pools of these “influencers” without having to negotiate separately with each one.

One of the selling points for brands to work with “micro-influencers” or “nano-influencers” is “authenticity.” And yet, when literally anyone can be an influencer, I wonder just how “authentic” this type of influence will continue to seem? 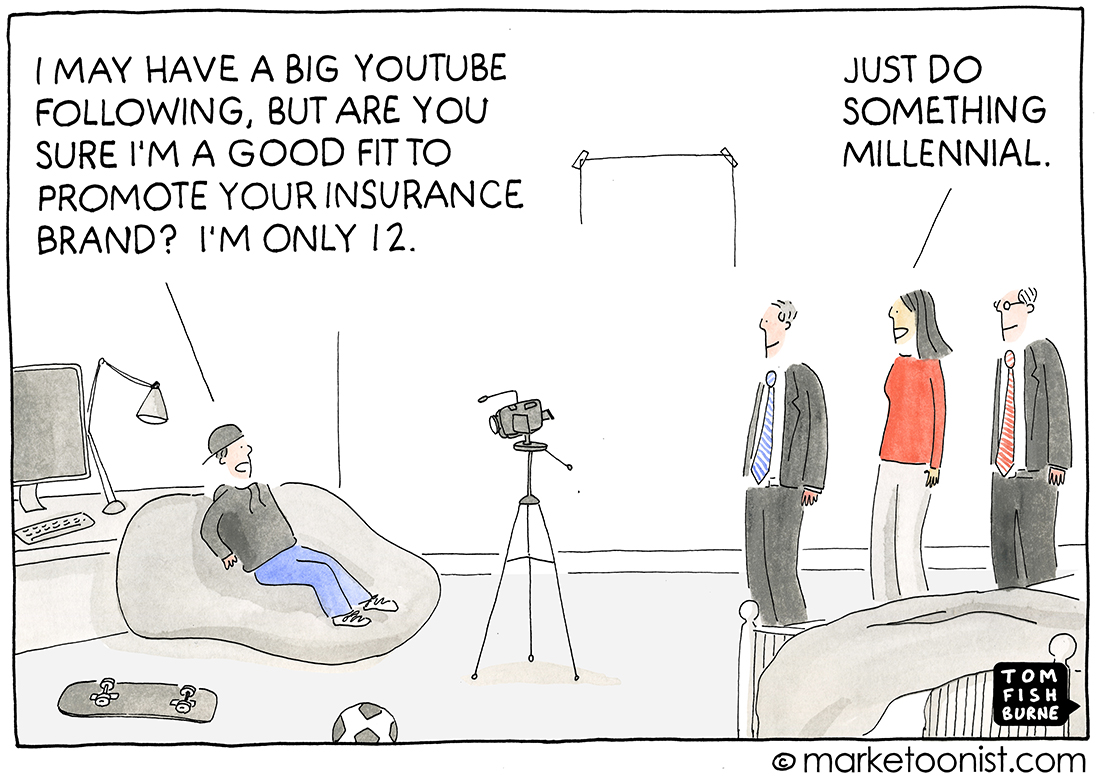 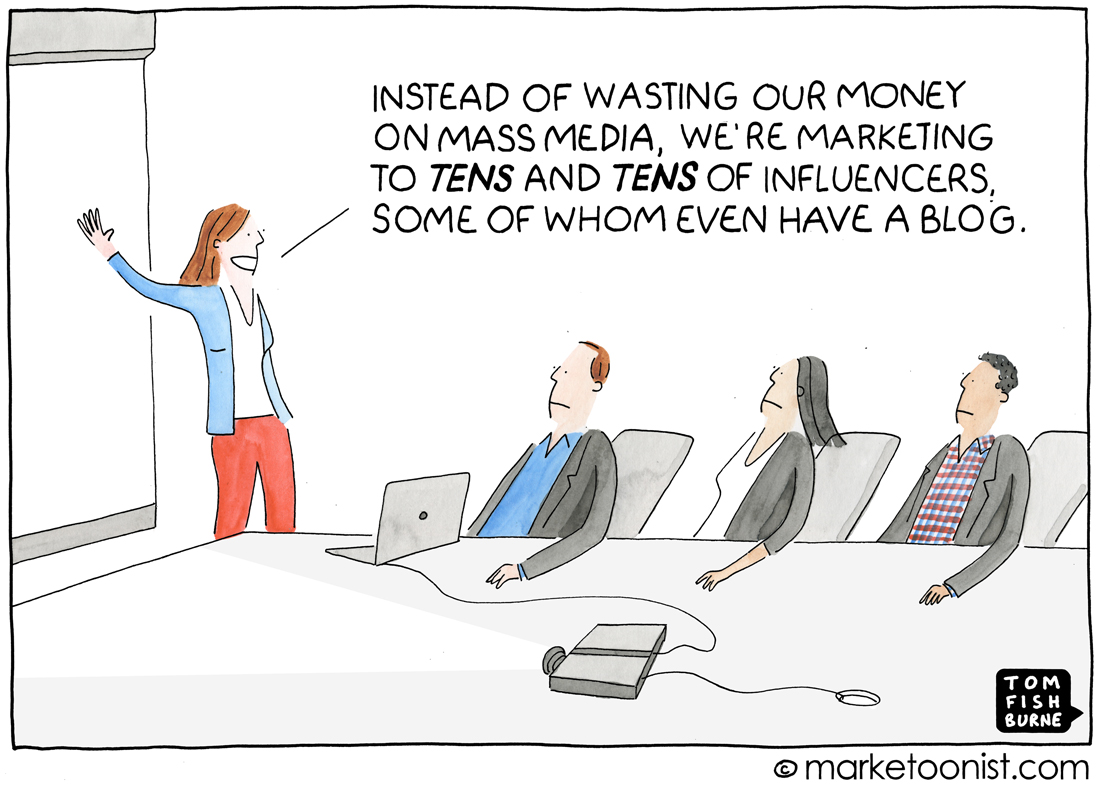 what makes a food natural 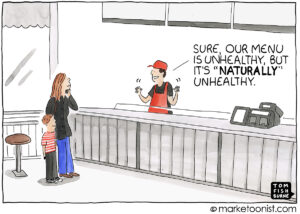 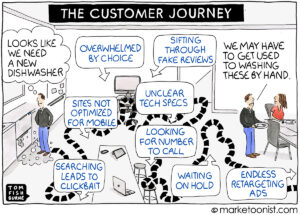