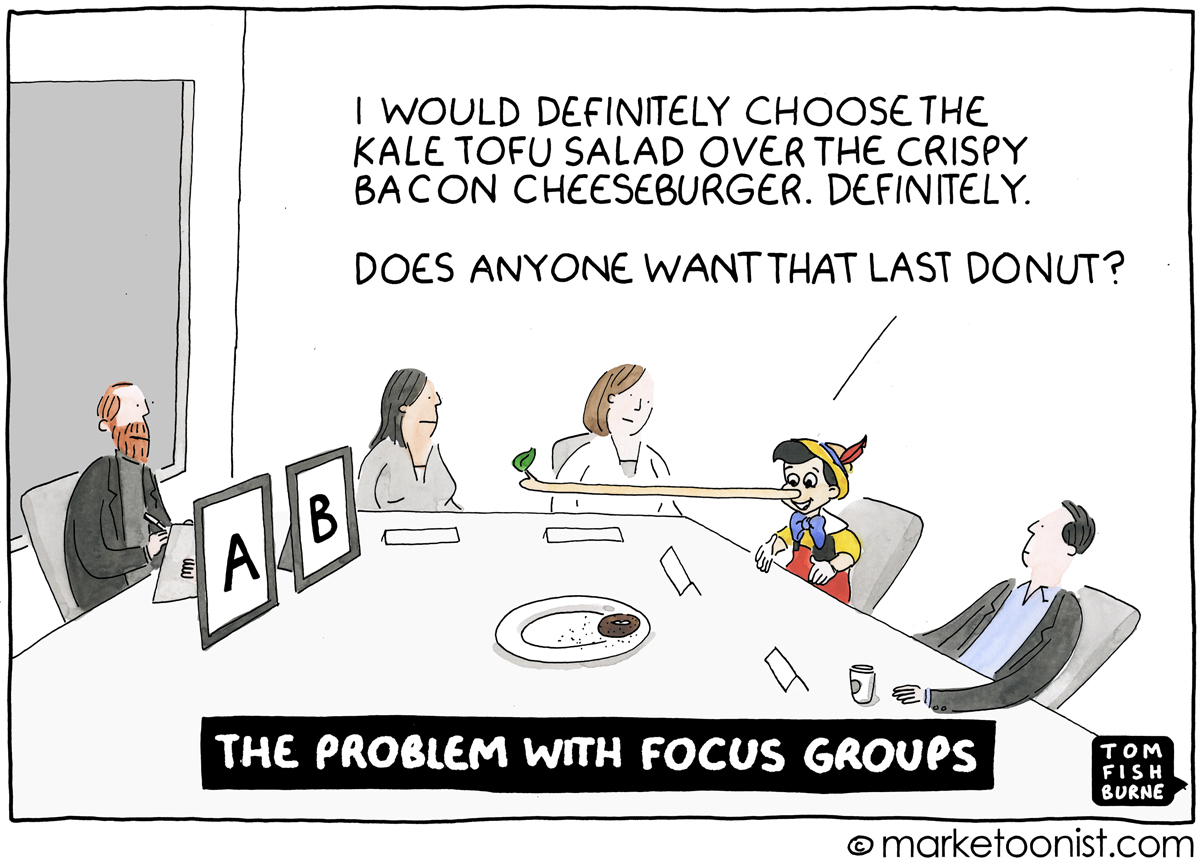 “The correlation between stated intent and actual behavior is usually low and negative,” HBS Professor Gerald Zaltman wrote in his classic textbook, How Customers Think.

Years ago I took Zaltman’s class as a student and it made an impact on me. He talked about the conundrum that 80% of new products and services fail within six months of launch, usually after having been vetted by focus groups. There’s a gap, he taught us, between what people say and what they do.

The reason for the gap is not that focus group participants are lying maliciously. They may be saying what they think the moderator (or the rest of the group) wants to hear. They may be trying to project a certain image of themselves. Zaltman reported that 95% of what drives actual customer behavior is unconscious. He instructed us in a method called the Zaltman Metaphor Elicitation Technique (ZMET) as a way to surface some of those unconscious motivations.

Ultimately, I learned, whatever a focus group participant says about themselves is just their own opinions. It’s important to treat those opinions as opinions. And then supplement that research with what people actually do. 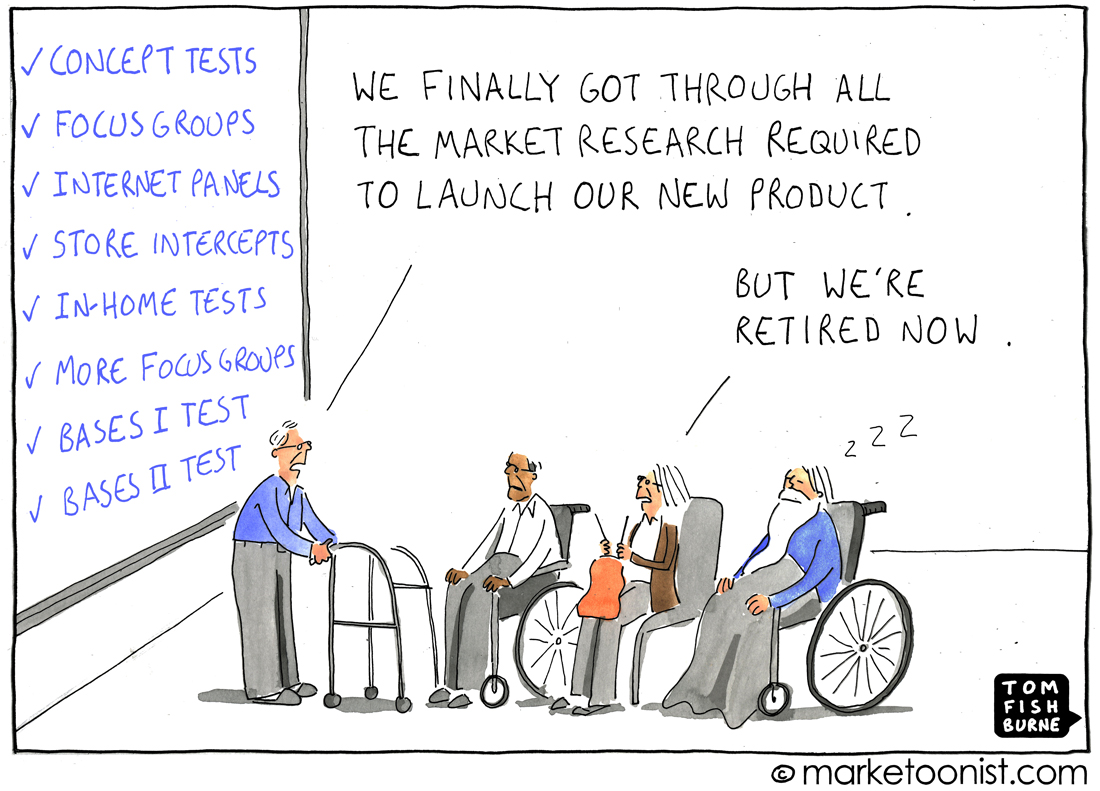 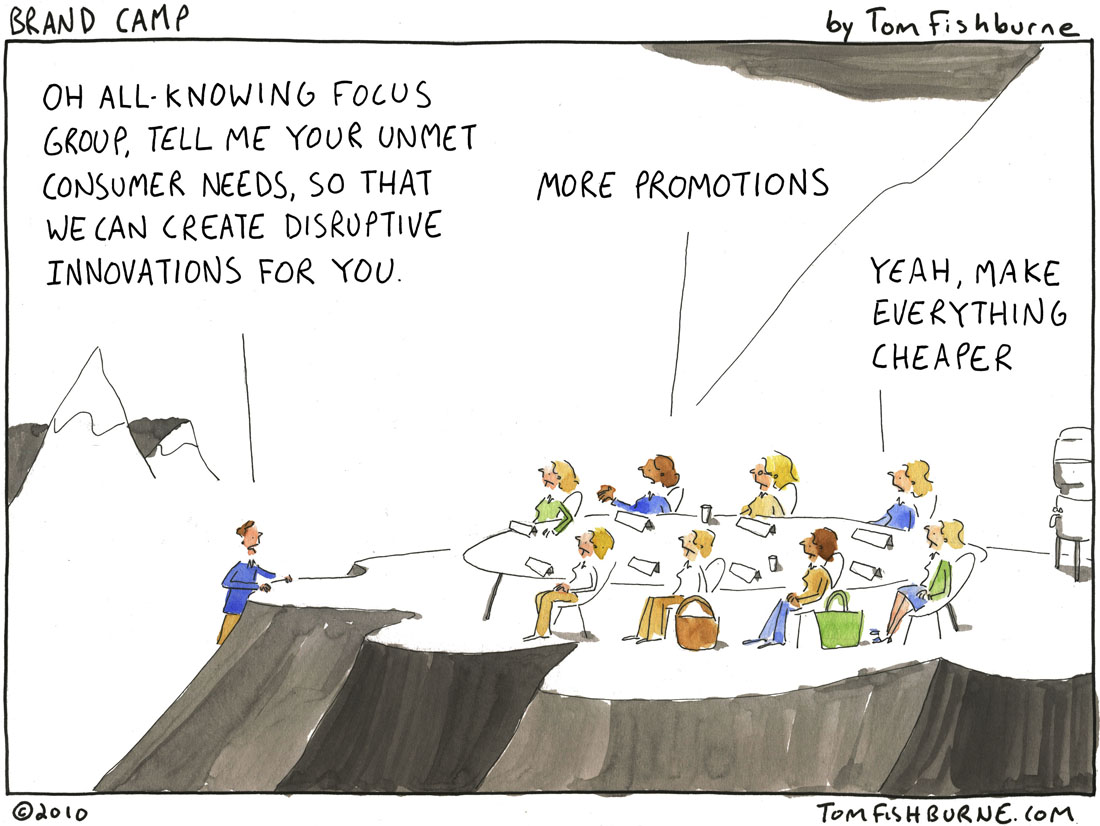 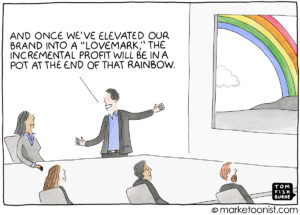 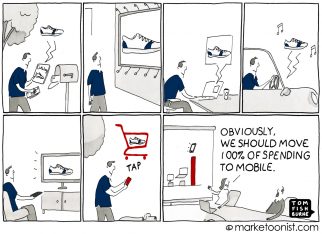