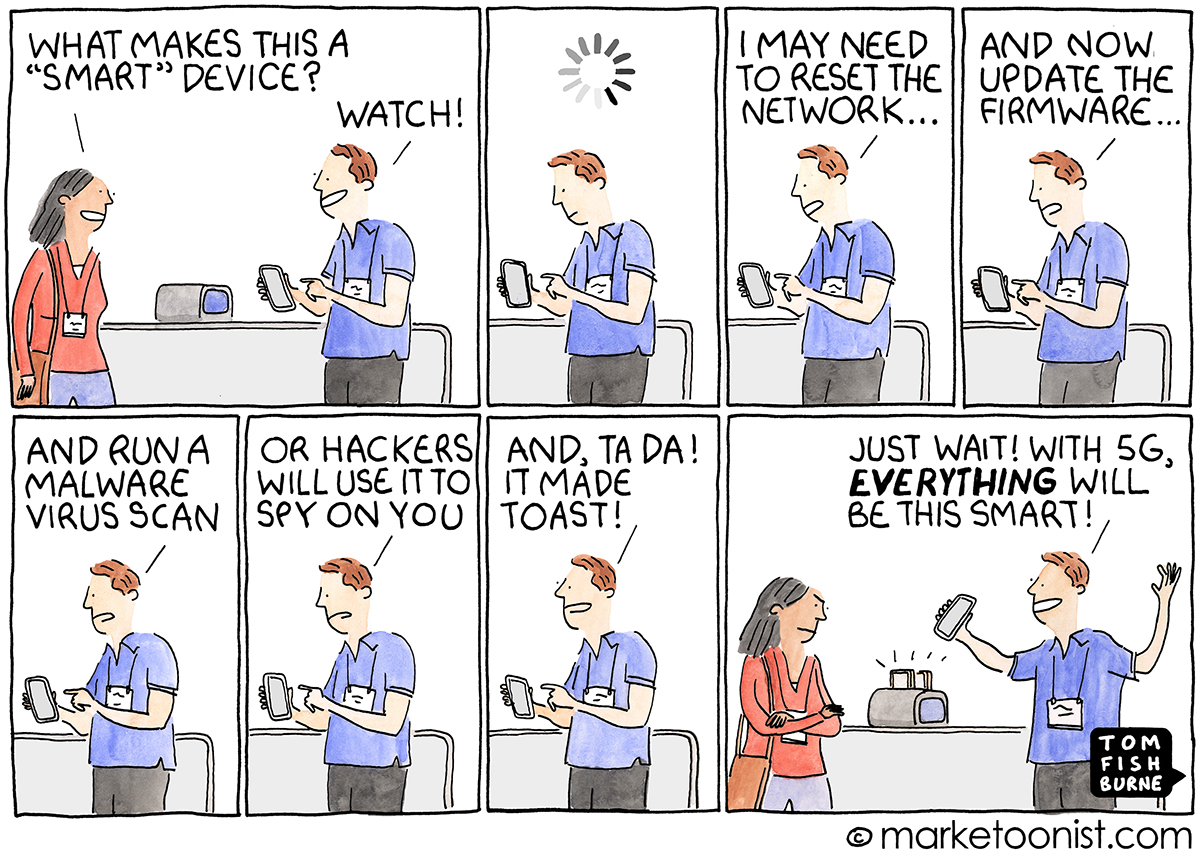 It’s an antenna that you stick into a potato and connect to your smartphone over Bluetooth.  You can then ask the potato questions like a Magic Eight Ball, tapping into the potato’s “artificial intelligence”.  As he put it:

“I am skeptical of this idea of ‘connected everything.’ Now it looks like innovation is about putting a chip into any object.  I’m not sure the word ‘smart’ makes more sense before the word toothbrush than the word potato.”

With the imminent arrival of 5G, there’s a lot of euphoric talk about about the future of connected devices, which is leading to a fair amount of technology-for-technology-sake.  And there are many funny and no-so-funny bumps in the road.

On the funny end of the spectrum, GE was mocked a few months ago for releasing a guide to reset their Smart Lightbulb.  It requires 14 complicated steps of turning it off and on at exact second counts with a stopwatch (“turn off for two seconds … turn on for eight seconds”).  Stephen Fry remarked, “This is insane enough to be joyous.”

On the not-so-funny end of the spectrum, smart-device maker Wyze announced two weeks ago that both of the company’s production databases were left entirely open to the Internet, exposing the data of 2.4 million users of their smart-home cameras and devices.

These are all reflections of the awkward adolescent stage of technology we’re living and working in. We have to continually question just how “smart” all of this “smart” technology really is.

“The Future of Advertising” November 2017 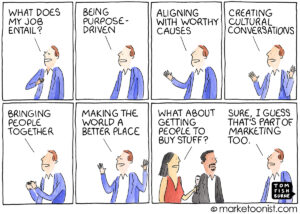 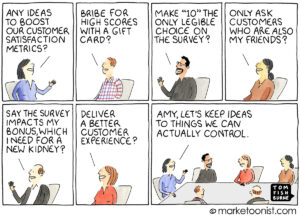