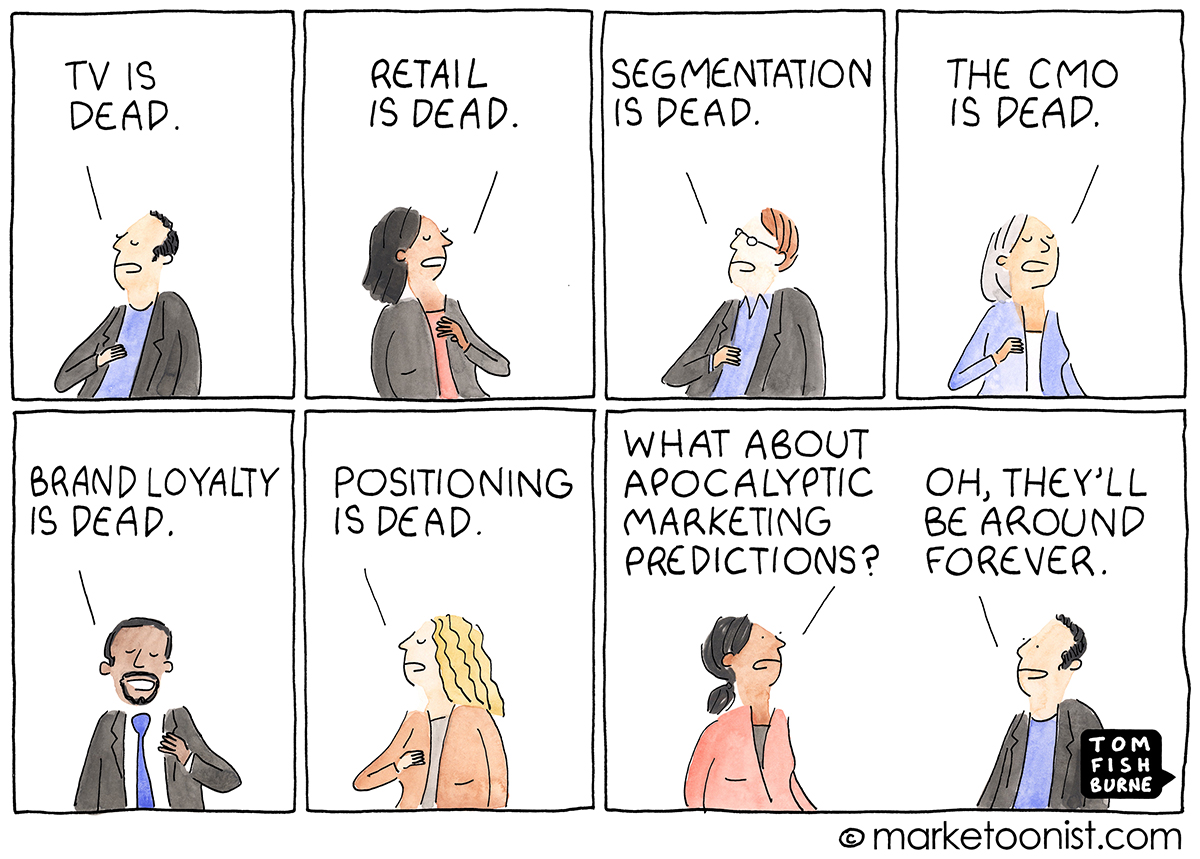 As we transition to a new decade in marketing, it can seem like everything is up for grabs.  Long-established marketing concepts are continually challenged.  There’s a lot of pressure to throw out the old and jump on to the new.

In this cartoon, I cherry-picked just a few things we regularly read may be dead or dying: TV, retail, segmentation, the CMO, brand loyalty, positioning.  And yet many of these have been predicted to be dead for years, as Ad Contrarian Bob Hoffman once mocked in a headline: “TV to Die Soon. Again.”

Working in marketing means constant evolution and we have to avoid complacency.  But as much as marketers like to throw around the word “disruption”, the fundamentals of marketing are relatively stable.  Things evolve and adapt rather than disappear entirely.

“The discipline of marketing has been turned into a fatalistic doom-fest in which every major brand, core feature, and widely-held concept is portrayed as either dead, or near death. I challenge you to go a week without some marketing numpty turning up and making headlines by proclaiming the death of this of this or the imminent demise of that …

“Marketers love to predict the death of established ideas, but in reality nothing in marketing ever dies and things change much more slowly than you think.”

A while ago, I was asked to draw a cartoon on the last 40 years of marketing to help celebrate 40 years of Marketing Week in the UK.  The more things change, the more they stay the same. 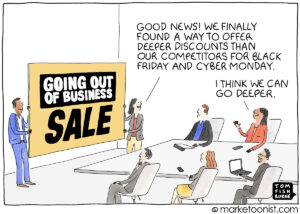 the island of misfit innovation 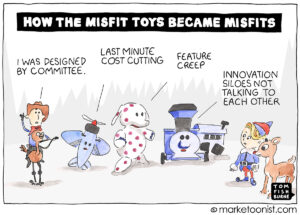