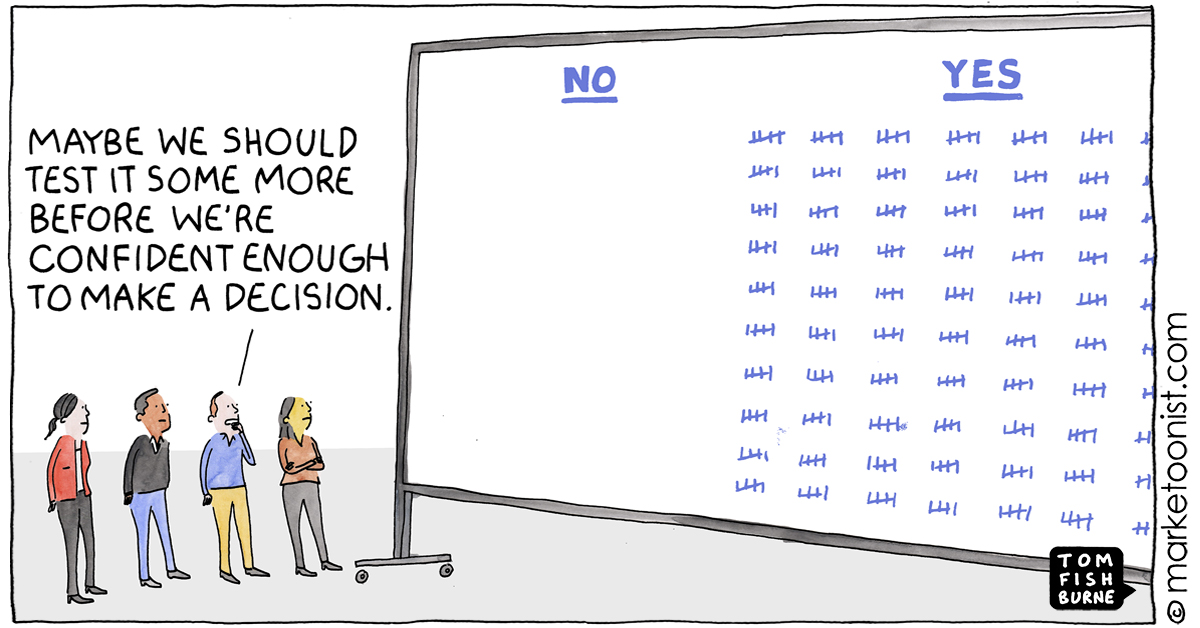 “If you choose not to decide, you still have made a decision,” is a truism strangely popularized both by René Descartes, the 17th century French philosopher, and Rush, the prog rock band.

We can always analyze more data and write more decision trees, but we never have 100% confidence in how things are going to turn out after making a decision.  There’s always a leap of faith at some point.

One my favorite “leap of faith” stories is the famous origin of Innocent Drinks.  The three founders, Richard Reed, Adam Balon, and Jon Wright, spent six months in 1998 working on smoothie recipes while working day jobs in advertising and consulting.

One day they brought their new smoothies to Parsons Green in London for a jazz festival, with a sign over their booth that read, “Should we give up our jobs to make these smoothies?”  There were two trash bins for the empty cups, one marked “yes” and one marked “no”.  By the end of the festival, the “yes” bin was full and the “no” bin had only 3 cups in it.  The three founders all resigned from their day jobs to start working on Innocent full-time.

Innocent later became a massive hit, but success was far from secure.  It took a long time for them to get funding and longer still to prove the business.  But the decision to make the leap started it all.

Last week I shared my 20-year cartooniversary of Marketoonist.  For the first eight years, it was a nights-and-weekends hobby.  Twelve years ago this month, I made my own “leap of faith” decision to resign my day job and focus on it full-time.

I had been idling on the decision for a while.  I had a business plan and revenue equal to half the salary of my day job, but I struggled with actually making the decision to leap. Until, finally, I did. All of the support I received from that “Making the Leap” announcement were like the cups in the Innocent “yes” bin to me. They helped give me confidence in my decision to make the leap.

I gave a personal 20-minute talk about “Making the Leap” at the Do Lectures in Wales a year after that decision.  I’m sharing it here in case some of you can relate:

And here’s a “Making the Leap” cartoon I drew the week I quit my day job to focus on Marketoonist full-time (along with a few other related ones I’ve drawn over the years): 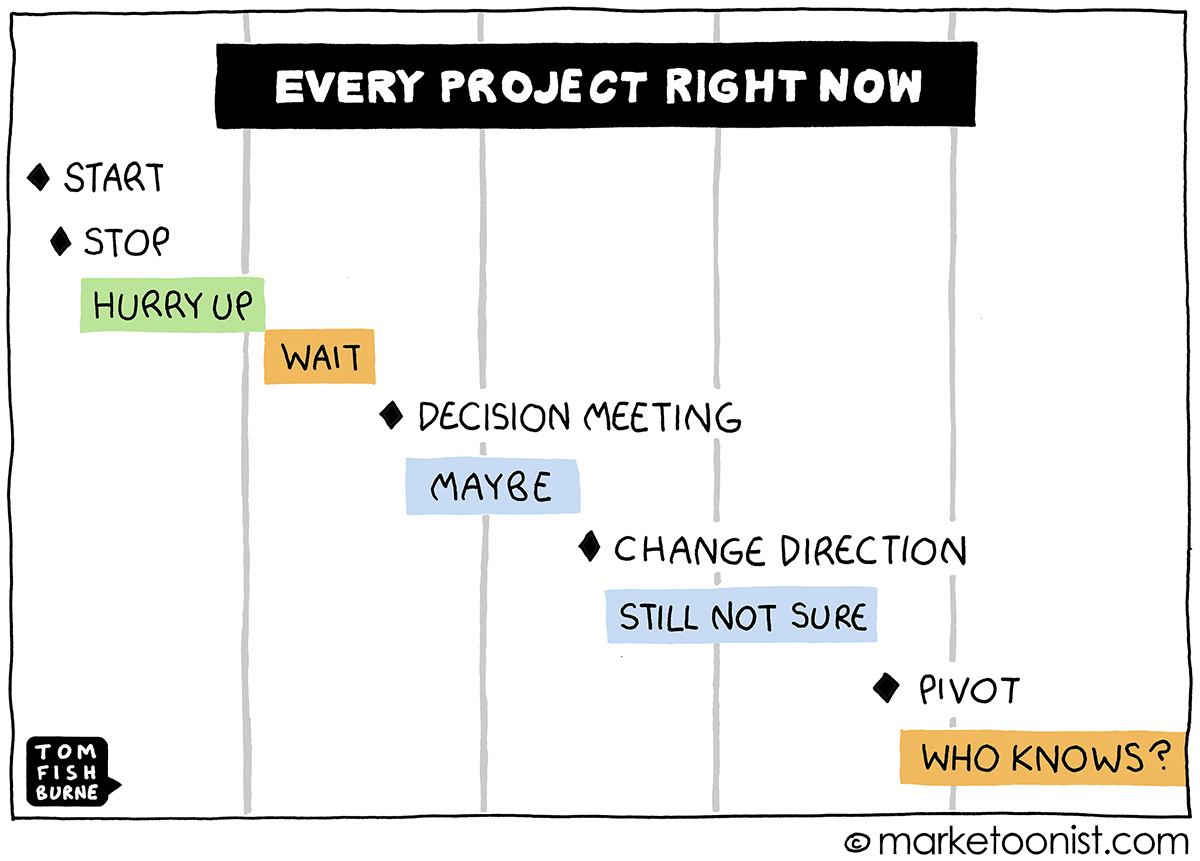 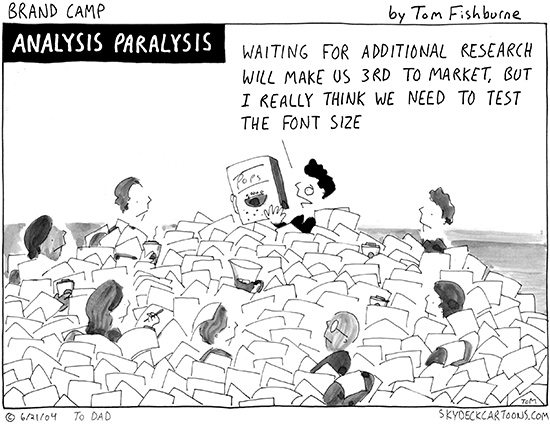 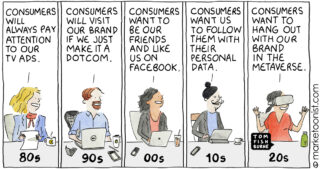 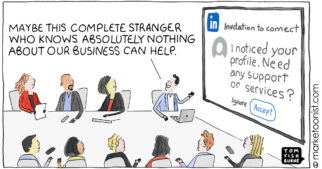