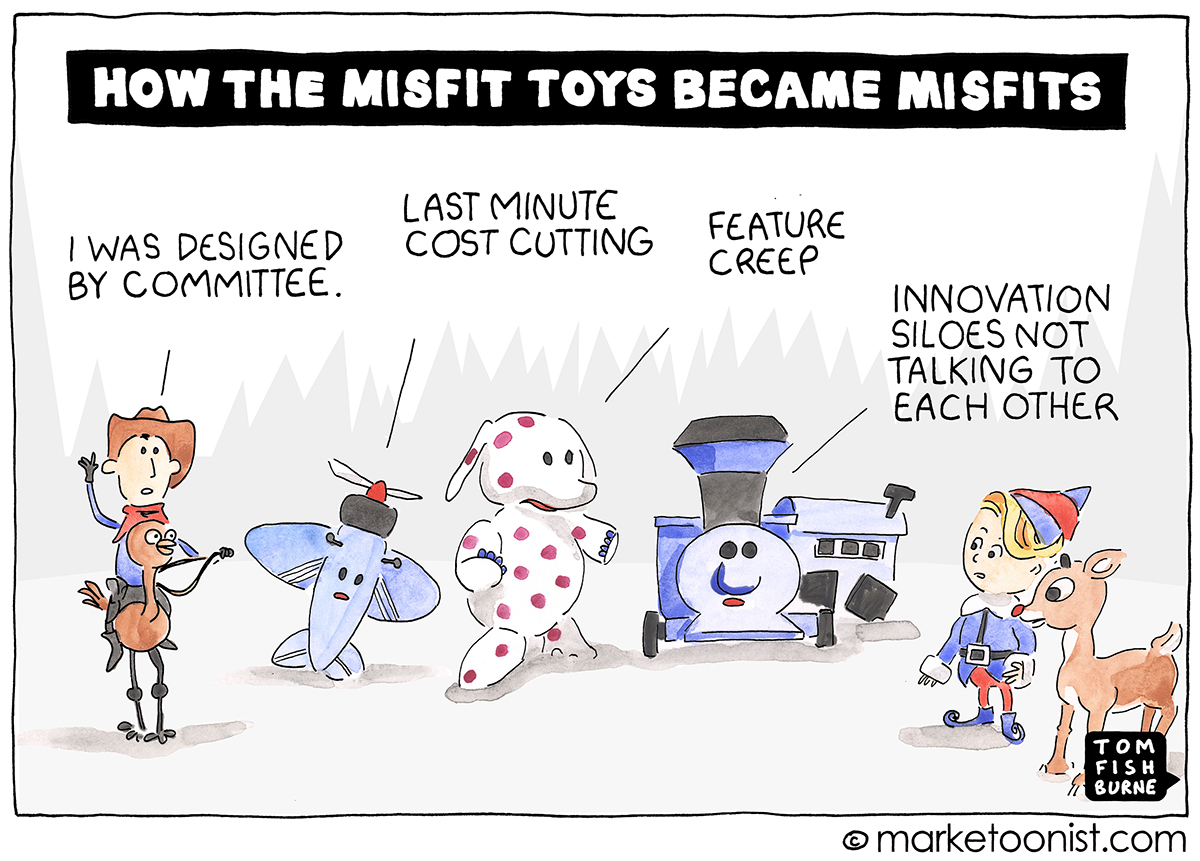 I always liked the inventiveness of the flops on the Island of Misfit Toys in the classic 1964 Rudolph animation — a cowboy riding an ostrich, an airplane that can’t fly, a spotted elephant, a train with square wheels.

Every business has their own island of misfits — innovations that failed to make it.  Most companies treat these misfits the same way as the Rudolph special, by sequestering them on an island somewhere out of sight and not talking about them.  When we don’t talk about our misfits and flops, we don’t learn from them, or we take the wrong lessons.

I admire the mission of the Fail Festival, an event series that is trying to get rid of the stigma of failure in organizations by having them talk about failures publicly.  As they put it:

“We need to get beyond thinking that the word “failure” is somehow a black mark, and come to accept that failure is a natural byproduct of innovation and risk-taking…

“Mistakes that get brushed under the rug do double harm: first when we do the mistake, and then again every time someone else makes that same mistake because they didn’t learn from the first error.”

When I worked at General Mills years ago, one of these failed new products was a snack called Wahoos.  It flopped spectacularly.  But rather than talk openly about the lessons learned, Wahoos became a sort of Voldemort code word in the organization — the product that shall not be named.  And the fear of creating another Wahoos stifled other innovations across the company, not by trying to avoid the same mistakes, but by avoiding ambitious innovation altogether.

“If the size of your failures isn’t growing, you’re not going to be inventing at a size that can actually move the needle.” 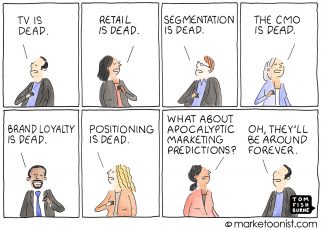 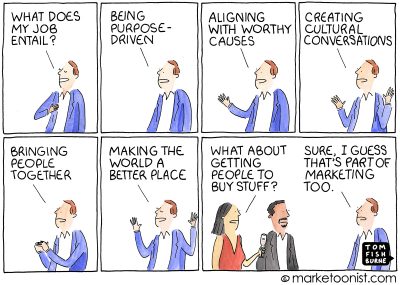