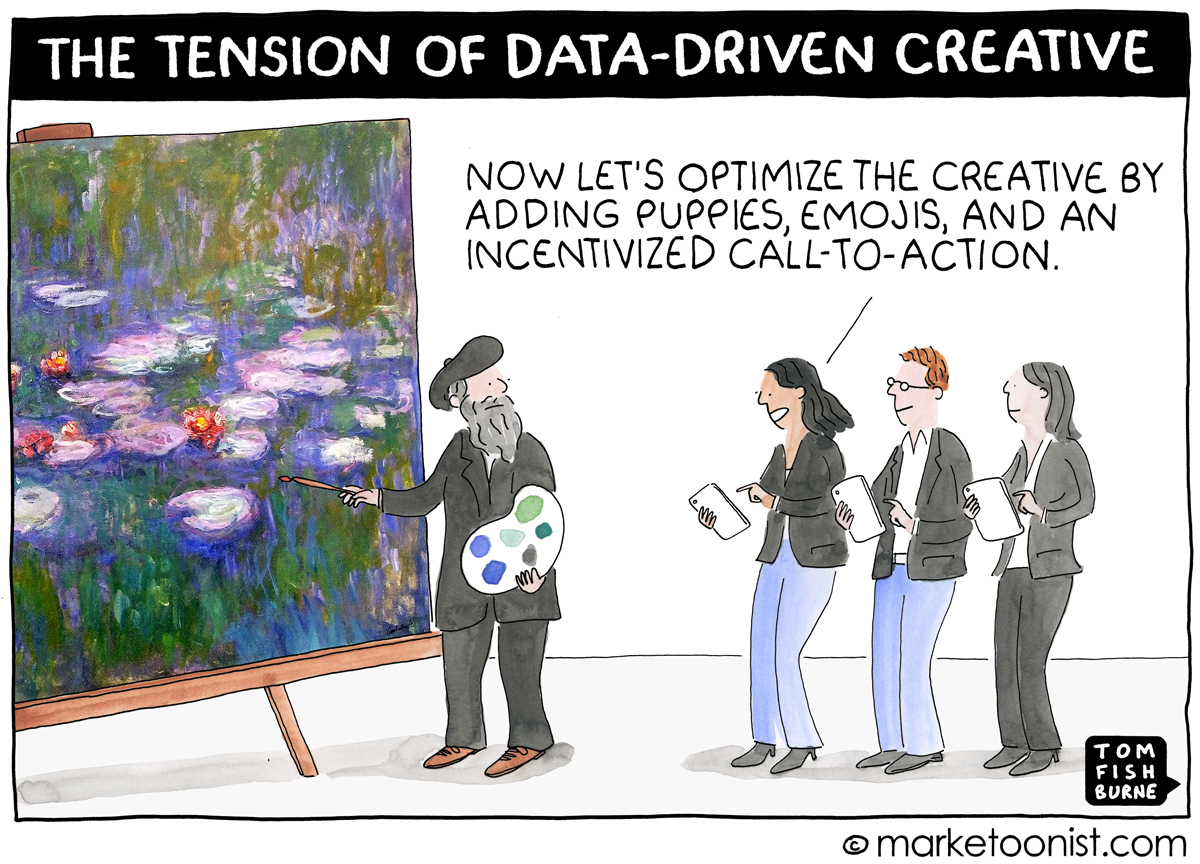 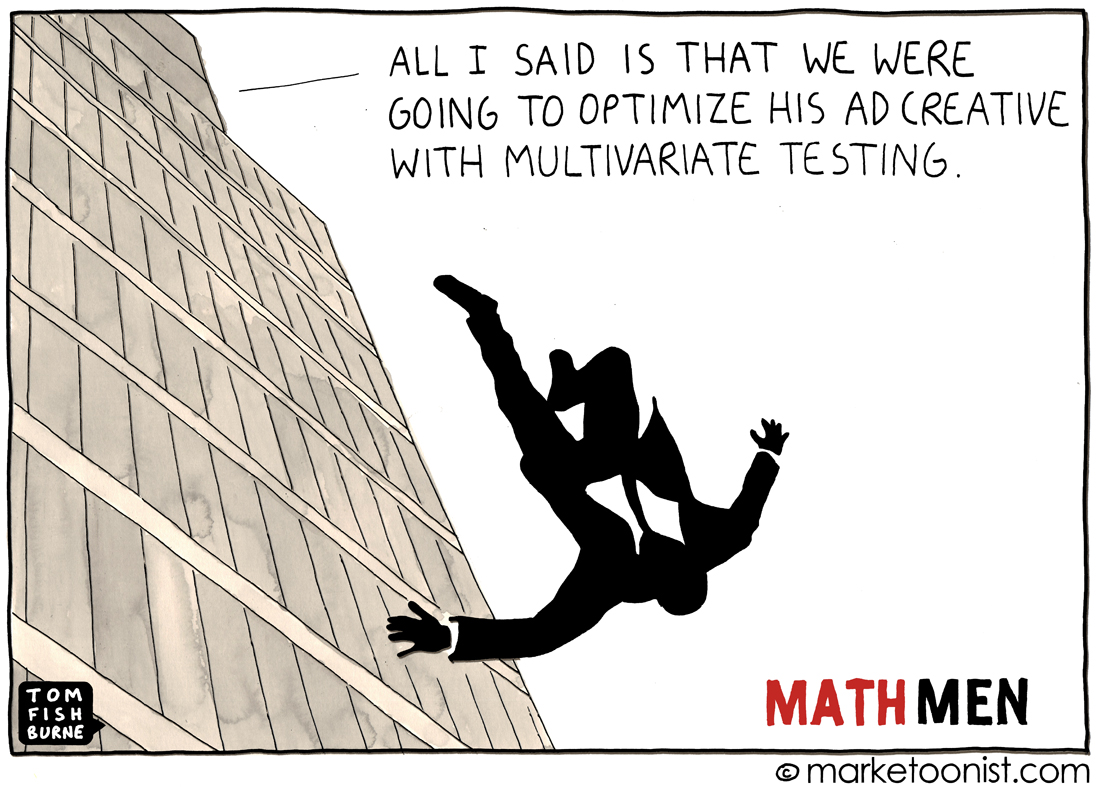 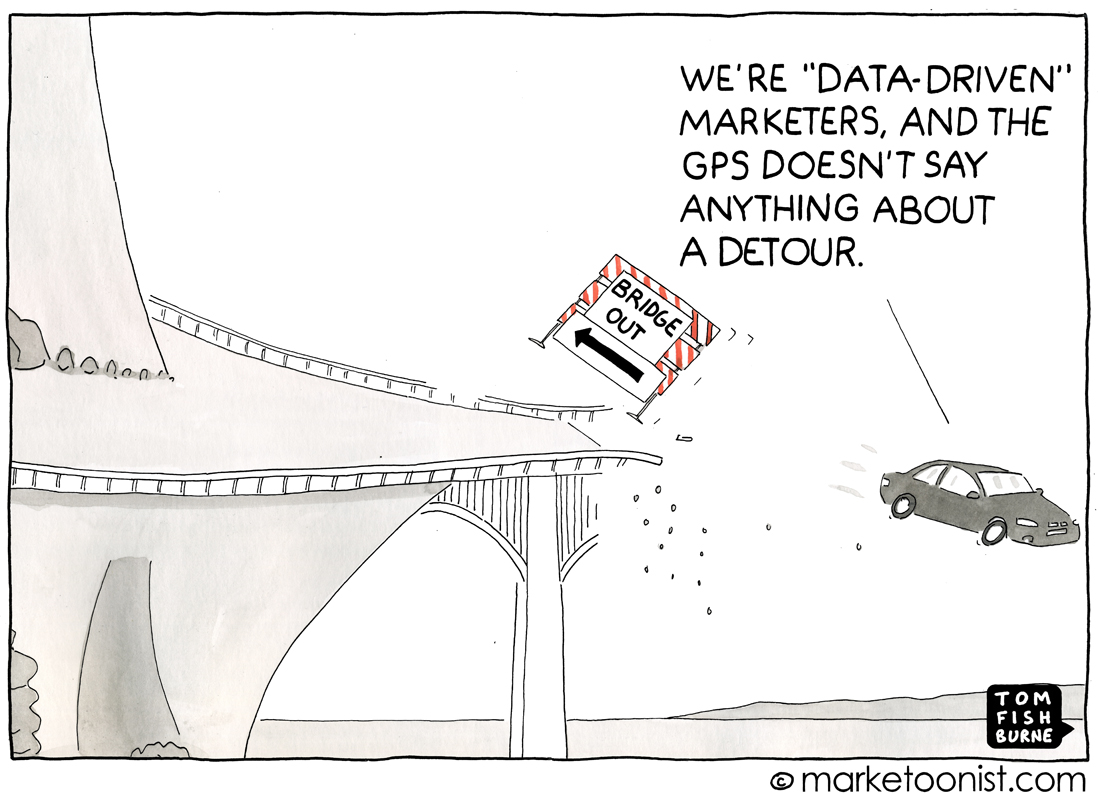 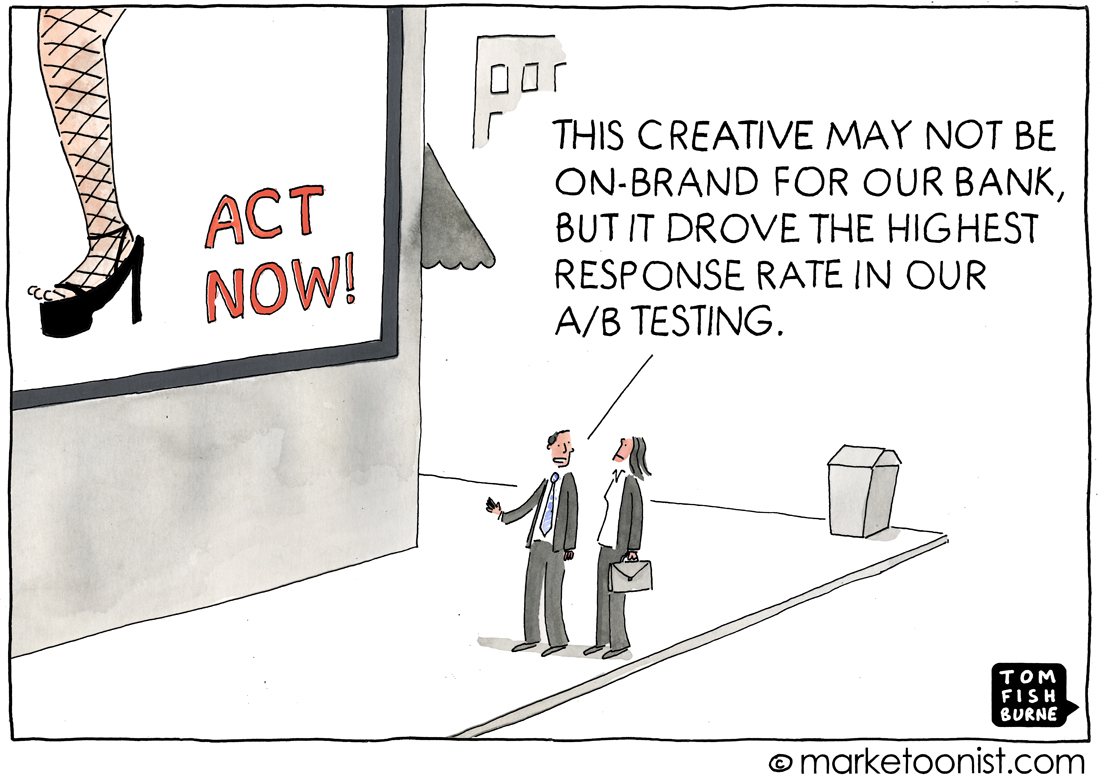 How to Write a Creative Brief 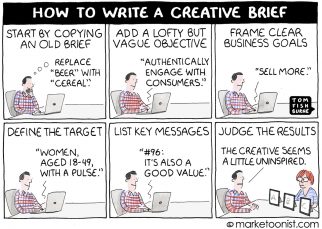 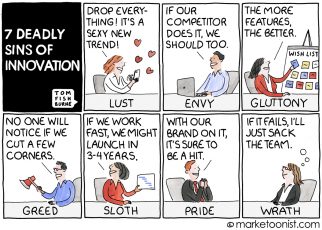