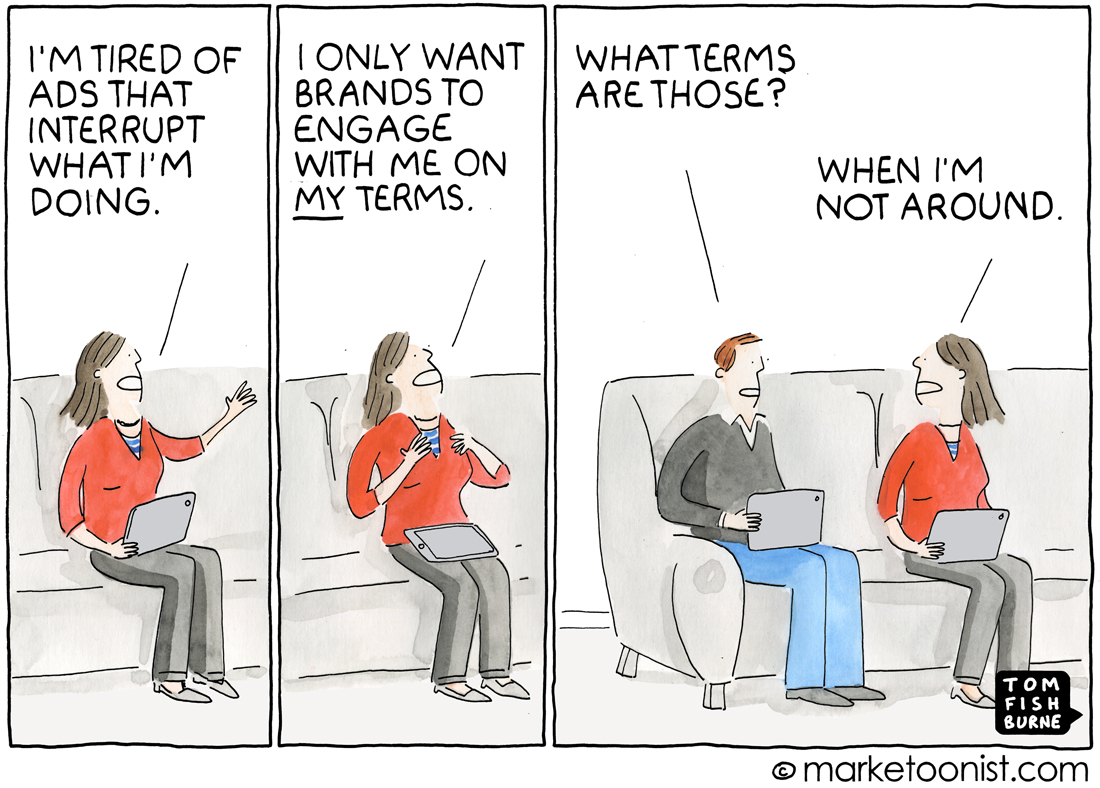 “People don’t want to be interrupted by advertising. They want to engage with it on their own terms, when they’re in consumer mode and thus in the proper mindset to listen to a brand’s messaging.”

I read this takeaway in a Guardian article on the death of the 30-second spot, comparing it to the eight-track of advertising. But I wonder when people are ever really “in consumer mode?” What are the consumers’ “own terms” that would make them want to listen to a brand’s messaging?

“The modern consumer no longer has the patience to sit through a four-minute pod of eight 30-second sales pitches.”

The 30-second TV spot may be outmoded, but it’s not just the tactic that is out of touch. As shown by the rise of ad blockers, consumers are just as resistant to digital ads. While the ad tech arms race has given marketers increasingly powerful tools to interrupt consumers, consumers are increasingly able to tune out or ignore whatever marketers are trying to say.

I think marketing is at an interesting inflection point figuring out the answer to that question. There is a lot of experimentation in native advertising right now, aiming to create branded content so engaging that it’s not seen as interruptive at all.

From it’s roots in digital publishing, native advertising is jumping to network television. Cable programmer Turner introduced a new native advertising unit at CES in January, stating “the idea is to turn Turner into a giant native ad platform.” They offer to shift from a block of 30-second spots to long-form branded content that’s two to three minutes long. 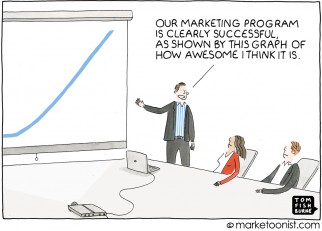 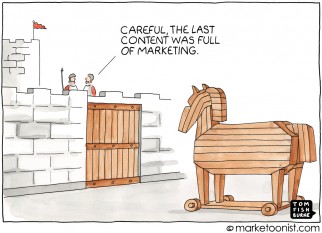